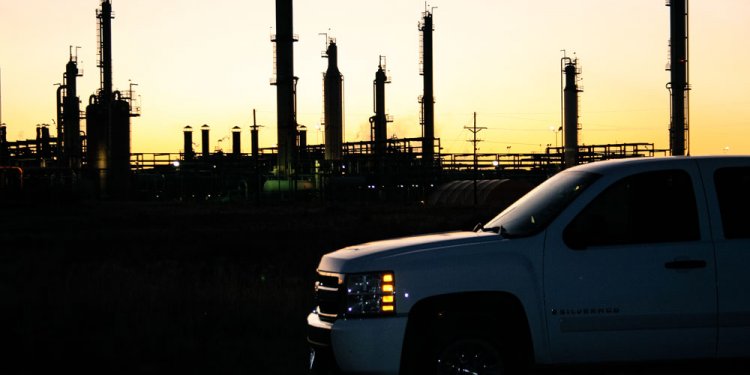 Ignition Systems and Controls, Inc. is a professional company dedicated to providing excellence in sales, parts and service of accessory equipment for natural gas engines and gas compression equipment 24 hours a day. Beyond this, we provide our customers with technical expertise and other resources to help them optimize operational efficiencies and achieve environmental compliance objectives. We are focused on our continuing responsibility to our customers, employees, suppliers and stockholders to succeed in our mission.