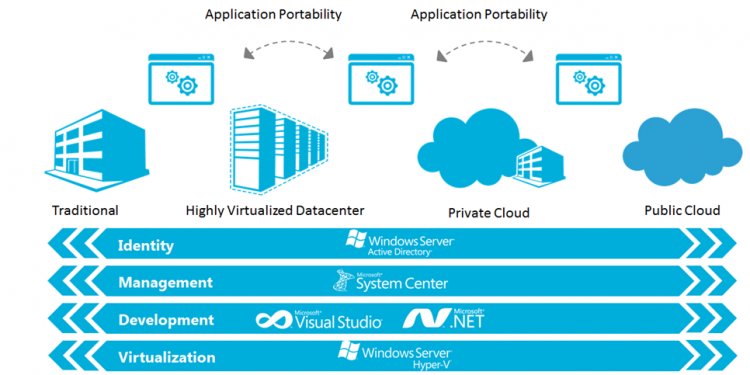 App Controller is a product for managing applications and services that are deployed in private or public cloud infrastructures, mostly from the application owner's perspective.

App Controller lets users focus on what is deployed in the VM, rather than being limited to the VM itself.

To understand this concept, you need to be familiar with System Center 2012 VMM 2012. Although this article is not about VMM, I must mention some important things so you can get the full picture. VMM 2012 has significantly changed from VMM 2008 R2. VMM 2012 still manages and deploys hosts and VMs, but its main focus is on private clouds and service templates. The end result is that an administrator or end user can deploy a service or application to a private cloud even without knowing exactly what lies beneath it.

I mentioned earlier that you can use App Controller to connect to both private and public clouds. Connecting to a private cloud means establishing a connection to a VMM 2012 Management Server. However, you can also add a Windows Azure subscription to App Controller.