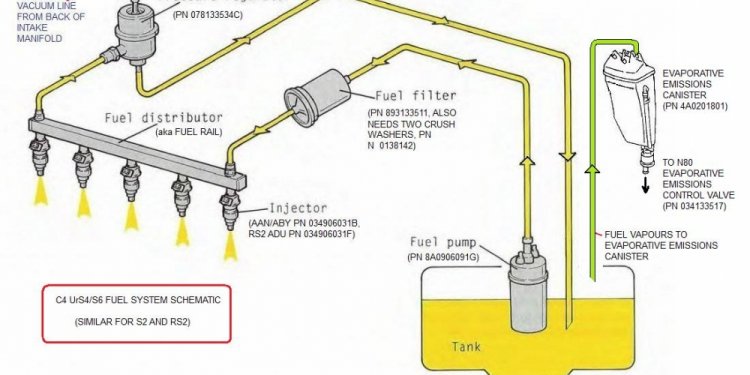 Error Code P0443 is described as the Evaporative (EVAP) Emission System Purge Control Valve Circuit. This means one of the purge valve is malfunctioning or the purge valve circuit is short or open.

In this error code, the EVAP system allows the fumes to enter the engine to be burned, rather than expelling to the atmosphere as emission. The purge valve solenoid is supplied from the switched battery voltage, which means there’s an improper flow of purge in the EVAP system. This can be caused by a defective purge valve or a shorted purge valve circuit.

Unburned drops of raw fuel are harmful for health and the environment as it can cause breathing problems and contributes to smog.

About the EVAP System

The job of the EVAP emission system is to capture and keep any raw fuel and fuel vapor from the fuel storage system, which includes the fuel tank, fuel neck cap and filler neck. These captured fuel vapors are sent back to the combustion process by the EVAP system, under precise operating conditions, which is dictated by the speed, load and temperature of the engine.

This error code refers to an issue with the purge control circuit, not automatically the valve. The problem is usually in the unit that houses the valve and solenoid (in the assembly), or could be a defect of a individual solenoid with purge valve or vacuum lines. This means the problem could be a result of any of the following: