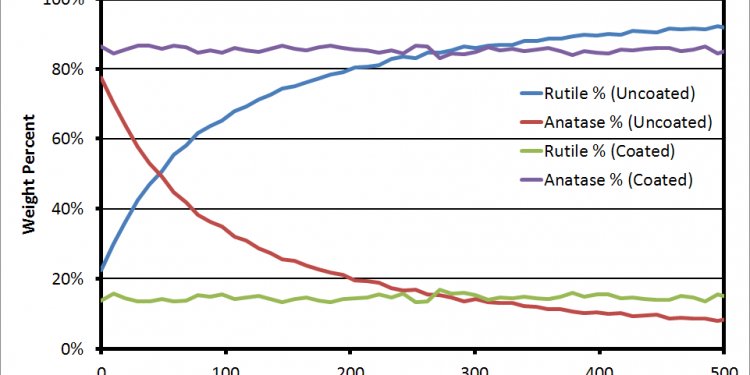 Consider, for example, a baking process where the dough in the oven must be heated without scorching. When an operator bumps up the oven temperature at the beginning of a batch, the controller must turn up the heat enough to reach the required baking temperature but without overdoing it. In this application, close equates to limited overshoot or, “as near as possible to the setpoint without exceeding it too much.”

This is a fairly straightforward calculation when the chosen performance measure comes with a set of formulae that translate observable characteristics of the process directly into controller settings. For example, the classic Ziegler-Nichols tuning rules use the ultimate gain and ultimate period of the process to generate PID parameters that will endow the controller with the ability to produce a ¼ decay ratio in response to a setpoint change.

Designing a controller to optimize any of these performance measures typically involves a mathematical model of the process, an off-line simulation program, and an iterative trial-and-error test. The designer first guesses at a set of tuning parameters that could conceivably yield optimal results and then configures a simulation of a controller thus tuned operating on a model of the process.