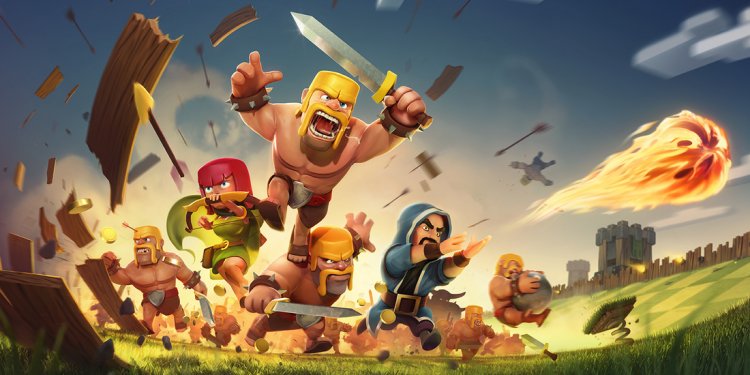 The vast majority of space combat simulators we've come to know and love over the years—Wing Commander, TIE Fighter, X: Beyond the Frontier and all the rest—have one thing in common: They employ atmospheric flight models rather than "Newtonian." What this means is that despite "flying" through the zero-gravity void of space, starfighters behave more or less as real-world aircraft do. It's generally seen as a necessary concession to gameplay and conformation to the space dogfight standard established by Star Wars, but Star Citizen will be taking a more complex and realistic approach to its flight model.

"We model what would be needed on an actual spaceship, including correct application of thrust at the places where the thrusters are attached to the hull of the ship – in our model moment of inertia, mass changes and counter thrust are VERY necessary, " Roberts wrote in a lengthy new Roberts Space Industries blog post . "Star Citizen's physical simulation of spaceflight is based on what would actually happen in space."

RSI is taking this approach for two reasons: First, because the technology allowing this kind of highly-accurate simulation is finally at our fingertips, and second, because the "significant amount of player vs. player combat" rather than action against AI demands the variability that only a "real" simulation can provide.

"In single player games the ability for the player to gun down waves of enemies has less to do with the skill of the player because the player is usually overpowered in respect to the base enemies he will fight. You can't do this in player vs player, and it's likely that multiple players will have the same ship, " Roberts explained. "Without a sophisticated simulation and flight model, with lots of options for a pilot to fluidly try different tactics to get the upper hand, the battles can end up as a frustrating stalemate when both pilots have the same ship as no one can get on the other's tail because you don't have the same forces that affect air combat (namely gravity and air resistance) to bleed energy from the maneuvers."

Ship systems will be simulated to a comparable extent, forcing pilots to choose between more than just the usual engines/weapons/shields triumvirate. "By fully simulating both the systems and physics of powered spaceflight we allow for a huge amount of emergent behavior and variety in the final game, " he wrote. "Ship load out becomes very important not just for functionality but also for actual flight and responsiveness."

Pulling everything together is the job of the In-Flight Control System, which is actually a collection of multiple subsystems that "translates a pilot's control inputs into thruster operations to accomplish a designated command, even under a sub-optimal or failing propulsion system." It's a futuristic fly-by-wire system, in other words, which Roberts said is necessary because humans simply cannot properly control a ship of this sort unaided. They can "decouple" the system temporarily, however, allowing them pivot in any direction without losing their "forward" motion, but that's a whole different level of complexity and you really should read the original post (which also includes a nice overview of the IFCS, complete with diagrams, courtesy of physics programmer John Pritchett) for yourself if you want to dig into it at that level.