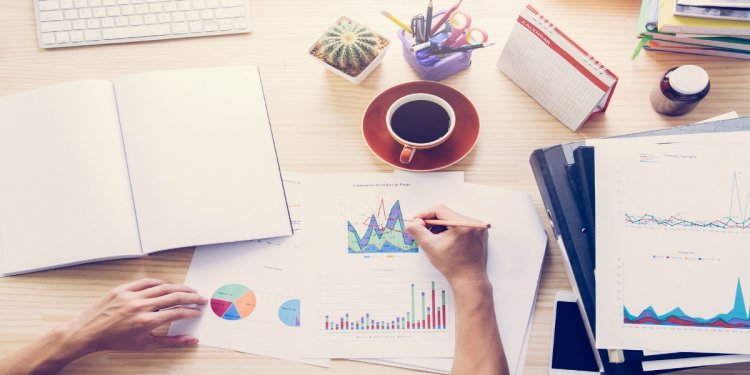 The Nikon Group's basic policy on its internal control system was established based on Japan's Companies Act and its Ordinance for Enforcement (enacted May 2006) as a structure for ensuring appropriate business operations.

Structuring of Responsibility and Authority

Nikon Corporation has created Rules Governing the Authority of the Organization and Personnel, which clearly define the structure of authority for each post and organization. Furthermore, by implementing control and guidance of all Group companies in line with the Decision and Reporting Rules for Subsidiaries and the Decision Standard for Subsidiaries, we strive to perform duties efficiently and in an organized manner.

We have established the Internal Audit Department as an internal audit function, which is independent from any business or operations departments. The Internal Audit Department reports directly to the President and, based on audit plans for each fiscal year that have been reported to the Executive Committee after approval by the President, audits the systems and their operational status of the Nikon Group (including non-consolidated subsidiaries), examining whether the operations of each department are conducted in compliance with relevant laws and internal rules, as well as whether risks are being appropriately managed. It also makes recommendations as to how such operations can be improved. In the year ended March 31, 2016, four theme audits and subsidiary audits covering the entire operation processes have been performed.
The Internal Audit Department also supervises the entire evaluation of "the Internal Control Reporting System" (J-SOX) stipulated under the Japanese Financial Instruments and Exchange Act, as well as conducts assessments of the effectiveness of the internal control system from the perspective of the Companies Act.
In addition, for auditing the overseas group companies, internal audit sections have been established at each of the regional holding companies in Europe (Netherlands), the Americas (United States), and the Asia and Oceania region (Hong Kong). Each of these sections performs audits and J-SOX evaluations of their local companies from an independent standpoint, supervised by the Internal Audit Department of Nikon Corporation. Under this globalized internal audit system, which covers four world regions including Japan, we work to implement even more effective audits on a global scale.
The results of the internal audits for the Nikon Group are all submitted to the President and the directors concerned and follow-up or additional surveys are to be conducted as appropriate. A summary of the results of the annual audit activities is submitted to the Executive Committee.
A close cooperation is also established with the Audit and Supervisory Committee to share the result of internal audits and have periodic meetings.

An Internal Control Reporting System based on the Financial Instruments and Exchange Act, was introduced as of April 2008 with the aim of ensuring the credibility of financial reporting. The Nikon Group conforms to the fundamental framework for internal controls indicated by the standards of the Financial Services Agency in order to implement this system and has established and applied internal controls related to the credibility of financial reporting.
Specifically, we are evaluating the effectiveness of the design and operation of company-level internal controls at all consolidated subsidiaries of the Nikon Group as well as equity-method affiliates. Based on the same system, the effectiveness of process-level internal controls (including sales, purchasing, manufacturing, accounting, and IT) is also evaluated for Nikon Corporation and major Group companies both in and outside Japan, as required by the law. We annually review our business operations based on the evaluation results.
We have prepared early responses at companies that are part of our consolidation due to M&A as well as new companies that are established, and performed evaluation of company-level design and operation control effectiveness for ensuring the credibility of financial reporting as of the year ended March 31, 2016 .
We continued to work toward the simplification for the higher efficiency in assessments in the year ended March 31, 2016 while maintaining the validity of financial reporting and the effectiveness of internal control in main business processes for our assessment methods. We will keep aiming to establish an optimized business method.
Moreover, the Nikon Group has established an internal evaluation qualification certification system required for the internal control of business process evaluators since the year ended March 31, 2014 in order to build a sustainable internal control system. We also worked to cultivate more trust and human resource education by implementing education for new candidates of the Nikon Group in Japan as well as performing certifications for evaluators that achieved the designated standard in year ending March 31, 2016 for replacements of evaluators.