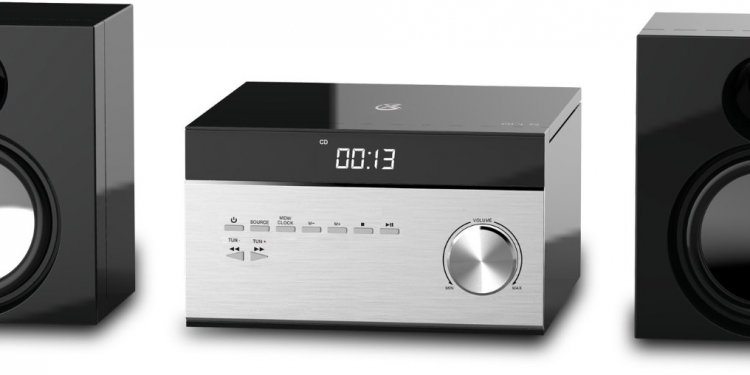 From the NBA to the Rockettes

RCAS™ technology is indispensable in situations where it’s not practical for an audio tech to be in contact with the transmitters. When used to manage dozens of transmitters at once, it’s awe-inspiring. The innovative RCAS™ technology, developed in 2006 specifically for the NBA, has since become popular in sports arenas and world leading theatrical venues like Radio City Music Hall where it has worked flawlessly for hundreds of live performances since 2009.

By turning on and off groups of transmitters, and changing their frequencies, it is possible to reuse one receiver (and one frequency) with multiple transmitters used at different times in a performance. In the case of Radio City Music Hall, in RF congested New York City, only 80 usable frequencies were available. There, 80 receivers are shared by 300 transmitters.

RCAS™ enabled QT-5100 transmitters maintain the same rugged, miniaturized packaging that has made Q5X the standard for demanding wireless microphone applications. The QT-5100 family of transmitters come in a variety of formats; PlayerMic®, Incognito®, Belt Pack, AquaMic® as well as the unique TapShoeMic® which is custom built into Tap Shoes, in the heel or under the arch.

The RCAS™ MicControl software runs on any Windows computer. This control system can; turn transmitters on and off, make changes to frequency, RF power levels and mic gain, organize transmitters into groups and monitor their status and battery level as well as change modes. The system can be arranged to support hundreds of transmitters controlled over an entire venue. When the transmitters are not in control channel range, they maintain their settings, making the whole system failsafe. The transmitters are controlled through a hand held Remote Control and/or Network RCAS™ Gateways connected to the computer (can also be USB connected)

Two types of gateway are available: The QG-H1 MicCommander, Hand Held remote control with a range of 20 meters and the QG-N3 MicCommander Network Gateway.

The RCAS™ MicCommanders communicate with the transmitters via a 2.4GHz radio frequency control channel. When using multiple Network Gateways there is the added benefit of easily identifying the location of the transmitters based on which gateway they are closest to.

One way that Business Planning and Control…
January 18, 2020

Available in many new cars, this technology…
January 12, 2020