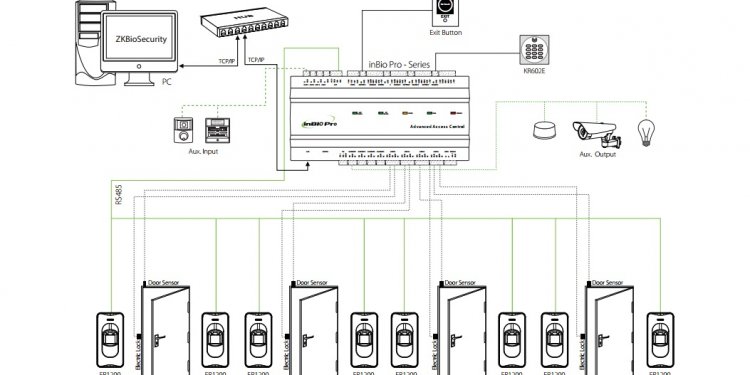 TACACS (Terminal Access Controller Access Control System) is an older authentication protocol common to UNIX networks that allows a remote access server to forward a user's logon password to an authentication server to determine whether access can be allowed to a given system. TACACS is an encryption protocol and therefore less secure than the later TACACS+ and Remote Authentication Dial-In User Service protocols. A later version of TACACS is XTACACS (Extended TACACS). Both are described in may contact you regarding relevant content, products and special offers.

You also agree that your personal information may be transferred and processed in the United States, and that you have read and agree to the Terms of Use and the Privacy Policy.

In spite of its name, TACACS+ is an entirely new protocol. TACACS+ and RADIUS have generally replaced the earlier protocols in more recently built or updated networks. TACACS+ uses the Transmission Control Protocol (TCP) and RADIUS uses the User Datagram Protocol (UDP). Some administrators recommend using TACACS+ because TCP is seen as a more reliable protocol. Whereas RADIUS combines authentication and authorization in a user profile, TACACS+ separates the two operations.