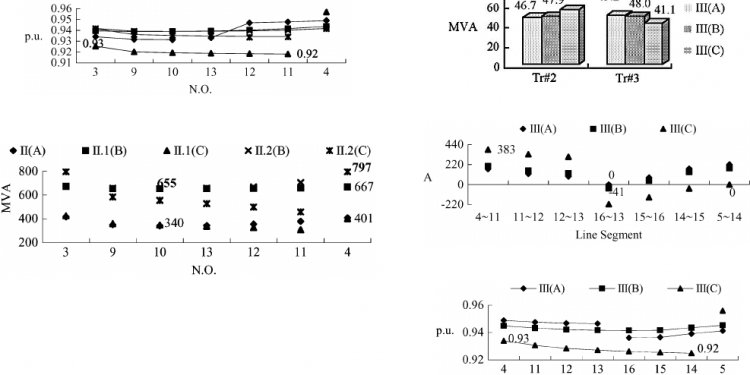 Concepts of basal ganglia (BG) functions have been strongly influenced by their anatomical interconnections with the cerebral cortex. Views regarding these interconnections have changed dramatically over the past century. Specifically, advances in transneuronal tracing with neurotropic viruses have demonstrated that the BG participate in parallel closed-loop circuits with cerebral cortical areas that underlie motor and cognitive functions (Middleton and Strick, 2000b). Using transneuronal tracing techniques, we have identified two new pathways that allow the BG to influence motor and cognitive processes.
First, we used the retrograde transneuronal transport of rabies virus (RV) to show that the BG participates in open-loop circuits with the dorsal prefrontal cortex (PFC). Specifically, the ventral striatum (VStr) projects to the dorsal PFC, but does not receive input back from the dorsal PFC. Our results expand on the finding that there exist open-loop circuits between the BG and motor cortical areas (Kelly and Strick, 2004; Miyachi et al., 2006; Saga et al., 2011). These open-loop circuits provide a pathway for BG limbic processing to influence both motor and cognitive functions.
Second, we used retrograde transneuronal transport of RV to reveal a pathway that enables BG output to influence cerebellar (CB) function. Specifically, the subthalamic nucleus (STN) sends a disynaptic projection to the CB cortex. These results are important because until recently, it was generally accepted that the BG and the CB were not directly connected. The pathway from the BG to the CB complements the recent discovery that the CB sends a disynaptic projection to the striatum (Hoshi et al., 2005). Together, these pathways provide the anatomical substrate for substantial interactions between the BG and the CB, in both the motor and nonmotor domains.
Overall, we identified two novel output pathways from the BG: from the VStr to the dorsal PFC and from the STN to the CB cortex. These pathways provide the BG with the potential to influence motor and nonmotor processes, outside of the traditional closed-loop circuits with the cerebral cortex. Considerable evidence suggests that these pathways are likely to have important effects on both normal and abnormal aspects of behavior.