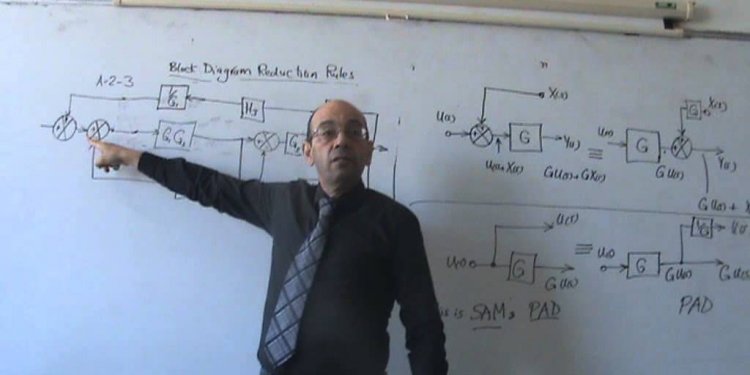 
What Is A Block Diagram?

Next, you can combine all of those relationships and get an overall relationship between the input and the output in the system. Here is the process. That's what you need to know, and the final relationship will allow you to compute the output given knowledge of the system components and the input.

A description of this system is as follows.

What do we make of all this? Actually, representing offsets and thresholds like this is a particularly good way to incorporate some simple nonlinearities into our block diagram algebra even though the block diagram representation was originally used only for linear systems. It's not hard to incorporate those offsets into your analysis. Here's what you can do.