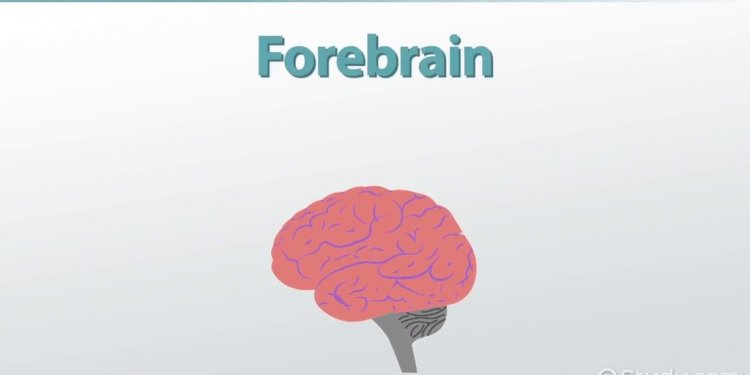 Chapter 3: Central Control of the Autonomic Nervous System and Thermoregulation

Neuroscience Online is an open-access electronic resource for students, faculty, and those interested in neuroscience. The project began in 1999 and the first section, Cellular and Molecular Neurobiology, was released in 2007.

Development continues with new features, such as mobile-friendly functionality, course lecture videos, clinical correlate lecture videos and in 2015, we launched Neuroanatomy Online, an open-access electronic laboratory to complement Neuroscience Online as a resource for the study of neuroanatomy.

Neuroscience Online and Neuroanatomy Online need your support. Donations to our site will support further development of new content, animations, videos and self-test examination questions. We want to continue to provide this valuable resource, free of advertisement, fees and without limitations.

Because many students have been led to believe that the autonomic nervous system is relatively primitive, most have concluded that normal regulation of this system occurs at ganglionic, or at best, spinal levels. Thus, they are often quite surprised to discover that dysfunction of the brain is typically accompanied by autonomic dysfunction that can be life-threatening. For example, patients with spinal transection can have severe hypertensive crises provoked by a full bladder, impacted colon, or even stroking of the skin. This is not to say that the spinal cord and autonomic ganglia do not play important roles in autonomic regulation. But, that the organization of autonomic output takes place at supraspinal levels.

3.2 Structure of the Central Autonomic Network

The central autonomic network is composed of both hypothalamic and extra-hypothalamic nuclei. Some of these sites regulate sympathetic outflow whereas others regulate parasympathetic outflow. This structure was first revealed in lesion studies that revealed multisynaptic connections descending from the hypothalamus and midbrain to preganglionic neurons in the brainstem and spinal cord. Similarly, connections from various limbic brain structures, most especially the amygdala, through the hypothalamus have been demonstrated. The net result of this network in full operation is the induction of autonomic responses to visceral and somatic stress stimuli, such as elevated heart rate and blood pressure with the onset of pain. Alternatively, chronic hypertension in type “A” or stressed individuals represents increased central autonomic outflow in response to increased limbic system input. Hierarchy in the autonomic network results in the loops from the brainstem to spinal cord being responsible for rapid short-term regulation of the autonomic nervous system, hypothalamic-brainstem-spinal cord pathways serving longer-term, metabolic and reproductive regulation, and finally limbic system-hypothalamic-brainstem-spinal cord loops serving anticipatory autonomic regulation.

What does the nervous system control?

How to control your nervous system?