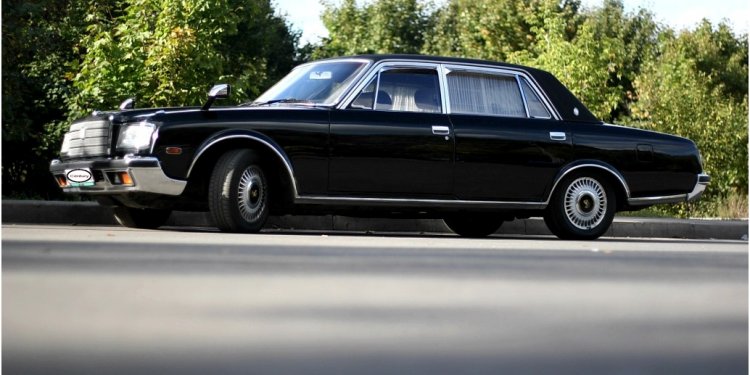 The code P0446 is set when the engine computer recognizes a fault or restriction at the vent control part of the Evaporative emission control system (EVAP). The description of the fault varies between different car manufacturers, but one thing is common, the code P0446 doesn't directly point to a defective part; some testing might be required to pinpoint the faulty component. Read how the EVAP system works below.

- A GM technical service bulletin for 1999-2007 Chevrolet Silverado and GMC Sierra describes a problem when if the vehicle is driven in dusty environment, the dust can enter into the canister vent hose and cause restricted air flow that can set the code P0446. The bulletin recommends checking the vent valve assembly and if needed, replacing with an updated part.
- A Nissan technical service bulletin (TSB) for late 90's Maxima, Sentra and Pathfinder mentions a faulty EVAP system pressure sensor that can cause the trouble code P0446 and some other EVAP system codes.
- In many Toyota vehicles including Camry, Corolla, Avalon, RAV4, Tacoma, Tercel, as well as Lexus RX 300, ES 300, SC 400, LS 400 and LX 450 with the code P0446, the repair often involves replacing the EVAP vacuum switching valve (VSV) and charcoal canister as an assembly. In addition, all the involved vacuum hoses need to be cleaned or replaced.
- A TSB for 1999 Toyota Corolla suggests replacing the ECM with an updated part as a repair for the diagnostic trouble code P0446. In some GM cars, a bad fuel tank pressure sensor also could cause the code P0446.
- In Mazda Tribute and Mazda 6, the stuck open purge valve (solenoid) could cause the code P0446 or other EVAP codes. The purge solenoid is not very expensive to replace.

What needs to be checked:

A: You might need to have the problem diagnosed properly at a dealer or auto repair shop. If the charcoal canister assembly will need to be replaced, as often is the case, the repair could run as high as $600 - $800 including diagnostic; the charcoal canister assembly is not a cheap part. Often though, it's the EVAP vacuum switching valve (VSV) that goes bad. The EVAP VSV is a lot cheaper than the whole assembly. You may want to start with testing the EVAP VSV; it's mounted at the bracket at the canister. It looks like a small cylindrical solenoid with the two-wire connector and vacuum lines attached to it. The EVAP VSV can be tested with the 12V supply. The working VSV should produce an audible click and should switch between closed and open air flow with the voltage applied. If the EVAP VSV is bad, there is a chance that replacing just this part will fix the problem.