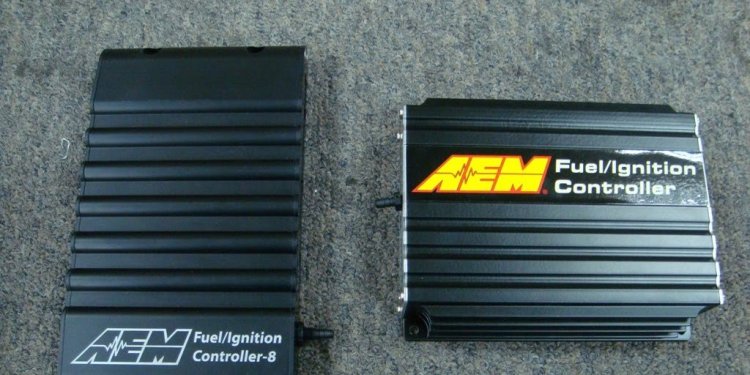 What is closed loop and open loop?

All existing pumped storage projects in the world involve surface reservoirs, either natural or artificial, and a small number that use very large water bodies. Many of the recently proposed pumped storage projects are often classified as “closed loop” or “open loop” systems, depending on their connection with rivers or other flowing water bodies. The Federal Energy1. Energy is the potential of a physical system to perform work. (A common unit of work is foot-pound—the amount of energy needed to lift one pound up a distance of one foot.) Energy exists in several forms such as electromagnetic radiation ... Regulatory Commission defines these two systems as follows:

Closed loop systems are often preferred because of the fewer environmental impacts associated with these developments.

The closed loop configuration consists of two reservoirs that are isolated from a free flowing water source. Typically, closed loop systems have fewer impacts, because after the initial filling of the reservoir, there is no transfer of water from a free flowing source other than the potential need for evaporation make-up water, thereby greatly reducing aquatic issues (fish passage, sediment migration, etc.). The reservoirs may be natural or artificial. Off site water sources, including gray water, may be used for the initial filling and evaporation makeup water.

Virtually all existing pumped storage projects in the U.S. are open loop systems, and use a free flowing water source for the upper or lower reservoir. Pacific Gas and Electric’s (PG&E) Helms Pumped Storage Project is an example of such a plant. The 1, 212 MW plant operates between Courtright and Wishon reservoirs, which were formed by dams across Helms Creek.

Projects Integrated with Other Projects

Some pumped storage projects in the U.S. are integrated with dams and other water projects, and do not fall neatly into the strict open or closed loop description. One such project is the John W. Keys Pumping Plant (Keys Pumping Plant) in ElectricAn adjective meaning “needing electricity to operate” such as electric motor or wire. IEEE: Containing, producing, arising from, actuated by or carrying electricity. City, Washington. The Keys Pumping Plant is part of the Columbia Basin Project which encompasses Grand Coulee Dam, Franklin D. Roosevelt Lake, Grand Coulee Powerplant Complex, switchyards, and the Keys Pumping Plant The Lake Roosevelt lower reservoir was created by the installation of Grand Coulee Dam in the 1930’s. The Keys Pumping plant was constructed primarily as a pumping plant to service irrigators drawing water from Banks Lake (upper reservoir). The Keys Pumping Plant has 6 pumps for irrigation and 6 pump-turbines that can transfer water between Lake Roosevelt and Banks Lake for energy regulation purposes. This is an example of a pumped storage hydro project integrated with an agricultural water supply project.

What is closed loop system?

What is closed loop control?

Technology is advancing at an incomprehensible…
January 22, 2020

One way that Business Planning and Control…
January 18, 2020