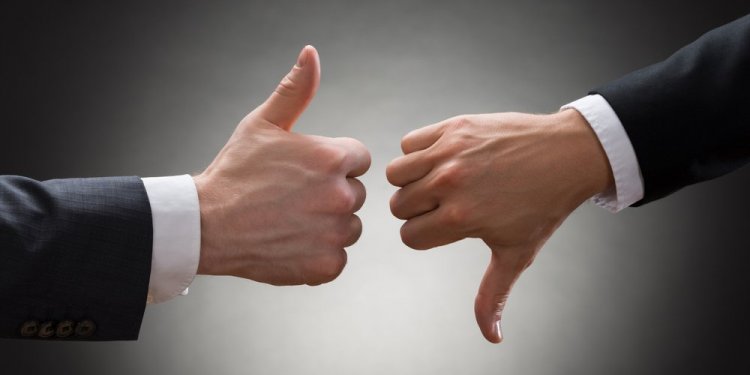 Advantages and disadvantages of feedback control

In control systems engineering, a system is actually a group of objects or elements capable of performing individual tasks. They are connected in a specific sequence to perform a specific function.


In this post, we will be discussing various advantages and disadvantages of the 2 types of control systems.

If you have any queries regarding this topic, you can post your comments below and I will make sure your queries are answered well.