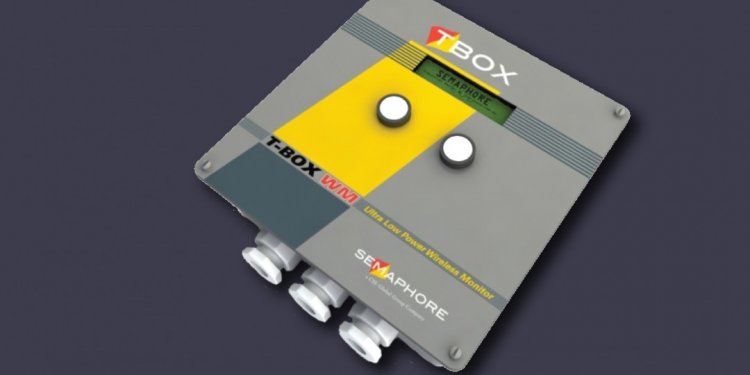 Programmable Automation Controller or PAC a relatively new name coined for small, local control systems. The name is derived largely from the popular PLC or Programmable Logic Controller. One major difference between a PLC and a PAC is the programming interface. Most PLCs are programmed in a graphical representation of coils and contacts called Ladder Logic. Most PACs are programmed in a modern programming language such as C or C++.

The primary difference between a PAC and a simple PC-based control system is that in a PAC, the "box" containing the I/O, also includes the processor and software. In fact the CPU running the system is actually built into the I/O system itself. While a typical, slaved data acquisition system is hosted by some type of general purpose PC complete with mouse, monitor and other human interface devices (HID), a Programmable Automation Controller's processor is usually dedicated to controlling the I/O system and often does not provide any direct human interface.

Physical differences between a PAC and a standard PC-based DAQ system are easily observed. However, the differences in software are equally noticeable. While most PCs operating systems for your desktop and laptop computer are large (in terms of RAM and hard drive space needed), operating systems developed for embedded systems are likely to be smaller and have been developed without all of the built-in GUIs as well as much of office equipment peripheral support.

Linux and Windows CE and Linux are likely to be the operating system under the hood of an embedded controller. Also, it is much more likely that one of these systems is running a real-time operations system such as QNX, RTX or RTAI Linux as a substantial percentage of these applications have either timing critical or high throughput requirements.