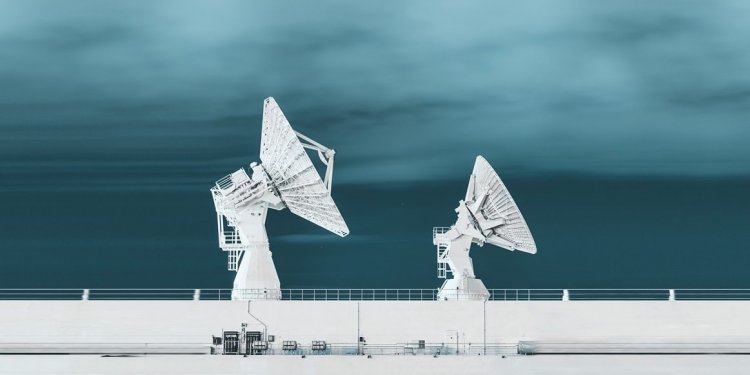 In the ePMbook, we will try to use these definitions consistently. Remember that other people may be using them differently and that your team participants may be unfamiliar with the meanings. Try to make the context clear when you speak of "change".

Let's consider some of those reasons...

Why is there a distinction between scope change and other changes? In general, Project Managers should pay a great deal of attention to managing scope. Allowing the project's scope to change mid-course usually means added costs, greater risks and longer duration. Many projects fail due to poor scope management. Very often it is a large number of small scope changes that do the damage, rather than the big, obvious ones. The successful Project Manager has learned that rigorous scope control is essential to deliver projects on time and on budget.

The world-class Project Manager would not express this imperative in the same terms. The prime focus for the Project Manager should not be to deliver the agreed scope on time and on budget, but to optimise the benefit that is generated by the project. If that means allowing the scope to change then that scope change is a good thing, not a bad thing. It is wrong to resist all scope change. Where a scope change generates improved benefit, it should be proposed to the project's decision making body. Make clear the positive and negative impacts of allowing the change. Make sure the impact is fully reflected in the project's definition and performance criteria.

Watch out for the use of "scope change" as a defensive behaviour. In many cases, people will discuss scope changes in the context that a scope change is not the project's fault and must therefore be the business's fault. This is particularly important if the work is being performed by a different organisation under contract.