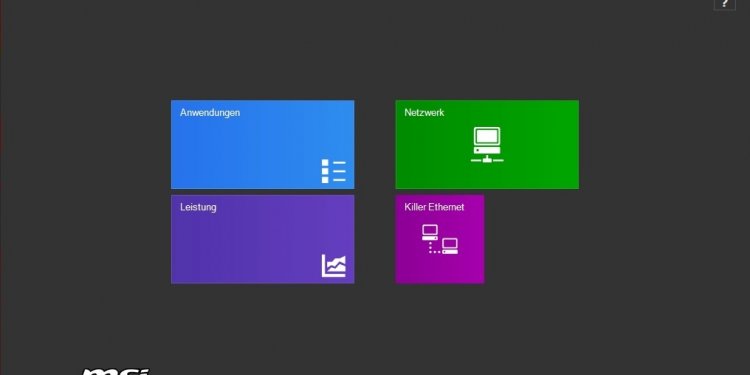 From detecting and eliminating viruses to blocking hackers, System Control Manager is a free security tool that protects your office computer from malicious code, Internet scripts and spyware. The program is a stand-alone security suite that runs on Windows systems only and includes privacy features for not only Internet Explorer but also Firefox and Windows Media Player. System Control Manager is not a native Windows program nor does Microsoft manufacture the program.

The program also includes a trace deleting component that searches your computer's Windows Registry and checks for entries that are harmful to your computer. Once the detection process is complete, System Control Manager removes the unnecessary entries including plug-ins and Internet tracking entries sent from Internet Explorer, Adobe Flash Player, Firefox and other Internet browsers as well as Domain Name System caches.