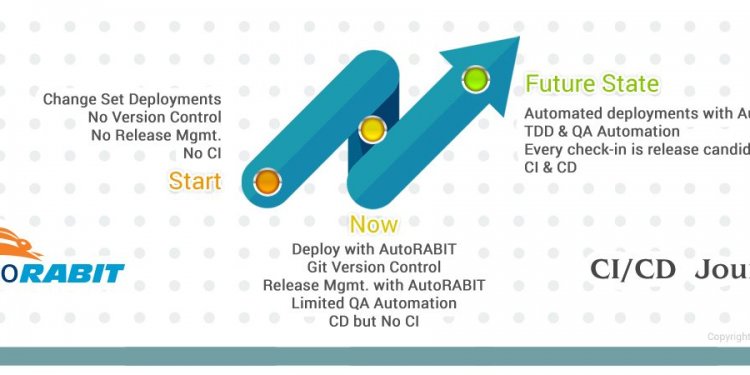 To qualify for inclusion in the Version Control System category, a product must: