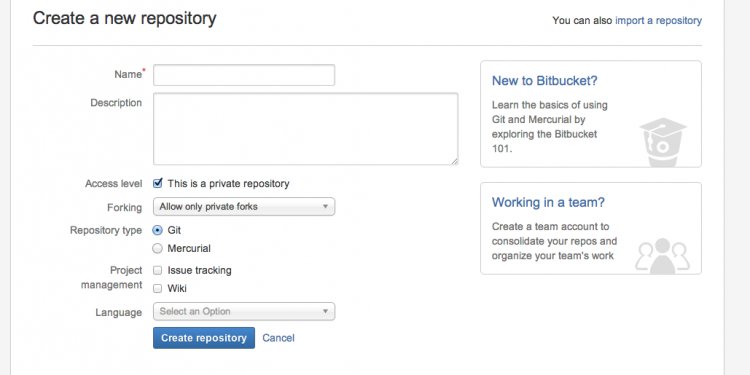 Version control systems are a category of software tools that help a software team manage changes to source code over time. Version control software keeps track of every modification to the code in a special kind of database. If a mistake is made, developers can turn back the clock and compare earlier versions of the code to help fix the mistake while minimizing disruption to all team members.

For almost all software projects, the source code is like the crown jewels - a precious asset whose value must be protected. For most software teams, the source code is a repository of the invaluable knowledge and understanding about the problem domain that the developers have collected and refined through careful effort. Version control protects source code from both catastrophe and the casual degradation of human error and unintended consequences.

Software developers working in teams are continually writing new source code and changing existing source code. The code for a project, app or software component is typically organized in a folder structure or "file tree". One developer on the team may be working on a new feature while another developer fixes an unrelated bug by changing code, each developer may make their changes in several parts of the file tree.

Version control helps teams solve these kinds of problems, tracking every individual change by each contributor and helping prevent concurrent work from conflicting. Changes made in one part of the software can be incompatible with those made by another developer working at the same time. This problem should be discovered and solved in an orderly manner without blocking the work of the rest of the team. Further, in all software development, any change can introduce new bugs on its own and new software can't be trusted until it's tested. So testing and development proceed together until a new version is ready.

Good version control software supports a developer's preferred workflow without imposing one particular way of working. Ideally it also works on any platform, rather than dictate what operating system or tool chain developers must use. Great version control systems facilitate a smooth and continuous flow of changes to the code rather than the frustrating and clumsy mechanism of file locking - giving the green light to one developer at the expense of blocking the progress of others.

Software teams that do not use any form of version control often run into problems like not knowing which changes that have been made are available to users or the creation of incompatible changes between two unrelated pieces of work that must then be painstakingly untangled and reworked. If you're a developer who has never used version control you may have added versions to your files, perhaps with suffixes like "final" or "latest" and then had to later deal with a new final version. Perhaps you've commented out code blocks because you want to disable certain functionality without deleting the code, fearing that there may be a use for it later. Version control is a way out of these problems.

Developing software without using version control is risky, like not having backups. Version control can also enable developers to move faster and it allows software teams to preserve efficiency and agility as the team scales to include more developers.

Version Control Systems (VCS) have seen great improvements over the past few decades and some are better than others. VCS are sometimes known as SCM (Source Code Management) tools or RCS (Revision Control System). One of the most popular VCS tools in use today is called Git. Git is a Distributed VCS, a category known as DVCS, more on that later. Like many of the most popular VCS systems available today, Git is free and open source. Regardless of what they are called, or which system is used, the primary benefits you should expect from version control are as follows.

While it is possible to develop software without using any version control, doing so subjects the project to a huge risk that no professional team would be advised to accept. So the question is not whether to use version control but which version control system to use.