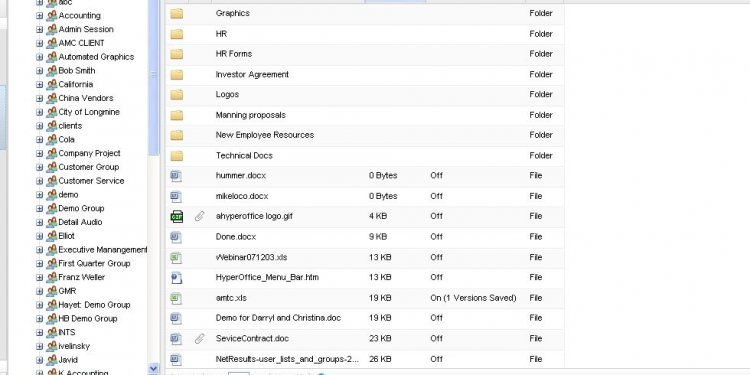 One of the major challenges of writing a journal article is to keep track of versions - both the different versions you create as the document progresses, and to merge in the changes made by your collaborators. For most academics Microsoft Word is the default writing tool, and it is both very good and very bad in this. Very good because the track changes feature makes it easy to see what has changed since the last version and who made the changes. Very bad because this feature is built around keeping everything in a single Word document, so that only one person can work on on a manuscript at a time. This usually means sending manuscripts around by email, and being very careful about not confusing different versions of the document, which requires creativity.

Approaches to overcome these challenges are to a) integrate the Word documents into collaboration tools such as Sharepoint and Office 365, or document sharing services such as Dropbox and Google Docs (if you use it just for that), or b) use a different authoring tool altogether. If neither of these approaches works for you, you have a third option: use the version control system git.

Git is software that helps with tracking changes to files so that you can recall specific versions later. Git is typically used to track changes of software source code (and was originally developed by Linus Torvalds for Linux kernel development in 2005), but in fact git can be used for any file where we need to keep track of versions over time. Git is open source software that runs locally on your computer, so please go ahead and start tracking changes to your manuscripts (or other complex documents) with git. Any time you want to store a version, do a git commit with a little description and an optional tag.

This approach is not ideal, as git was written with source code in text format in mind and for example doesn’t understand what has changed between two revisions of a Word document. Some people will tell you to never store binary files in a version control system, but don’t listen to them. Instead give git a tool to convert Word documents into plain text, and git will then happily tell you what has changed between revisions. Several tools can do this, but since earlier this month Pandoc can read Word documents in docx format. Do the following to have Pandoc convert Word documents into markdown, and to compare the revisions by word and not by line (which makes more sense):