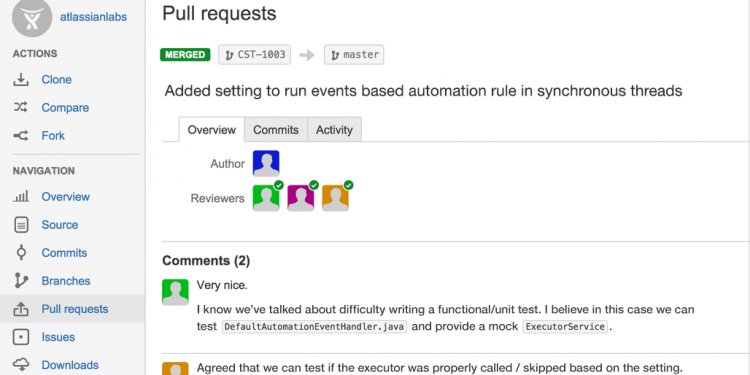 In those small tables, at the left we always list the Git commands for the task, while at the right the corresponding Subversion commands you would use for the job are listed. If you are in hurry, just skimming over them should give you a good idea about the Git usage basics.

Before running any command the first time, it's recommended that you at least quickly skim through its manual page. Many of the commands have very useful and interesting features (that we won't list here) and sometimes there are some extra notes you might want to know. There's a quick usage help available for the Git commands if you pass them the -h switch.

Things You Should Know

There are couple important concepts it is good to know when starting with Git. If you are in hurry though, you can skip this section and only get back to it when you get seriously confused; it should be possible to pick up with just using your intuition.

For the first introduction, let's make your project tracked by Git and see how we get around to do daily development in it. Let's cd to the directory with your project and initialize a brand new Git repository with it:

git init will initialize the repository, git add . will add all the files under the current directory and git commit will create the initial import, given that repositories are coupled with working copies.

Now your tree is officially tracked by Git. You can explore the .git subdirectory a bit if you want, or don't if you don't care. Do some random changes to your tree now - poke into few files or such. Let's check what we've done:

That's it. This is one of the more powerful commands. To get a diff with an specific revision and path do:

Git embeds special information in the diffs about adds, removals and mode changes:

That will apply the patch while telling Git about and performing those "meta-changes".

There is a more concise representation of changes available:

This will show the concise changes summary as well as list any files that you haven't either ignored or told Git about. In addition, it will also show at the top which branch you are in.

While we are at the status command, over time plenty of the "Untracked files" will get in there, denoting files not tracked by Git. Wait a moment if you want to add them, run git clean if you want to get rid of all of them, or add them to the .gitignore file if you want to keep them around untracked (works the same as the svn:ignore property in SVN).

To restore a file from the last revision:

You can restore everything or just specified files.

So, just like in SVN, you need to tell Git when you add, move or remove any files:

You can also recursively add/remove whole directories and so on; Git's cool!

So, it's about time we commit our changes. Big surprise about the command: