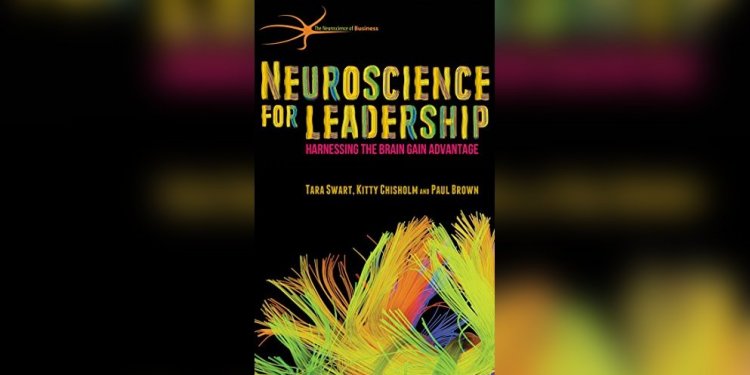 A number of effects have recently been studied as they relate to sludging tendency including: acid type and strength, the use of reducing agents, amounts of Fe II and Fe III in test procedures, the use of mutual solvents and/or wetting agents, the use of iron chelants and/or extractants, and the effects of different acid corrosion inhibitors. Crudes tested and found to exhibit iron induced sludging included the Beaverhill Lake crudes of Western Canada, as well as crudes from Alaska and California and San Andres and Smackover crudes from Texas and Mississippi, respectively. Testing techniques are discussed as well as additives response. The chemistry of iron extractant and anti-sludging/dispersant packages is reviewed.

The formation of asphaltic sludge precipitates during acidizing operations, especially in the presence of Fe II and Fe III ions, has become more widely recognized over the last several years.1, 2, 3 Besides the well-known sludging crudes of Western Canada such as the Beaverhill Lake crude, problems are being recognized in Alaska and California, as well as possible problems in the San Andres crudes of West Texas and the Smackover crudes of Mississippi (see Table 1). Local treatment history, field specific well completion methods, laboratory and/or field testing requirements, and oil company personnel preferences are all criteria that effect package recommendations for successful treatment of oil wells containing asphaltic crudes.

A variety of additive packages have been proposed over the last several years to prevent the sludging problem and still meet customer requirements for dispersibility, speed of emulsion break, and corrosion protection. An understanding of the chemistries of various additives and how they can impact on treatment effectiveness is essential in setting standards for performance testing and ultimately finding the right combination of products.

Asphaltenes are present in crude oil in the form of a colloidal dispersion which consists of an aggregate of polyaromatic molecules surrounded by lower molecular weight neutral resins and paraffinic hydrocarbons. Strong acids such as hydrochloric acid seem to destabilize the colloidal dispersion and thus cause asphaltene precipitates and rigid film emulsions.4 It has recently been found that hydrochloric/hydrofluoric acid, blends seem to cause more severe sludging than hydrochloric acid of the same total concentration, at least in several California and Alaska crudes. Thus, greater amounts of anti-sludging additives are required with HCl/HF mixtures to get the same level of control as with straight HCl. Weaker acids such as acetic acid do not seem to cause sludging. Sludging increases dramatically with the concentration of acid, such that 28% HCl should not be used if asphaltene precipitates are possible. Even going from 15% to 20% increases the need for more additives to control the sludging process.

Certain crudes, seemingly those with high asphaltene resin to asphaltene ratios, are known to sludge considerably worse in the presence of varying amounts of ferric iron. This may be due to oxidative polymerization processes in the resin layer.2 Because of structural variations in this resin layer from one crude to the next, or even the length of time a well or field has been produced compared to another nearby well or field producing out of the same zone, the crudes can have greatly varying sludging tendencies. Fe II ions to a considerably less extent than Fe III, still may increase the sludging tendency as compared to clean acid. This may be due to charge neutralization in the resin layer or other destabilizing factors from the iron binding to various functional groups known to be present in the resins.5 It is well known to those testing iron accelerated asphaltene sludging that ageing of the crude often makes the problem considerably more difficult to handle effectively. This may be due to aggregation of the micellar asphaltene structures thus making the oxidative polymerization and subsequent precipitation more facile.