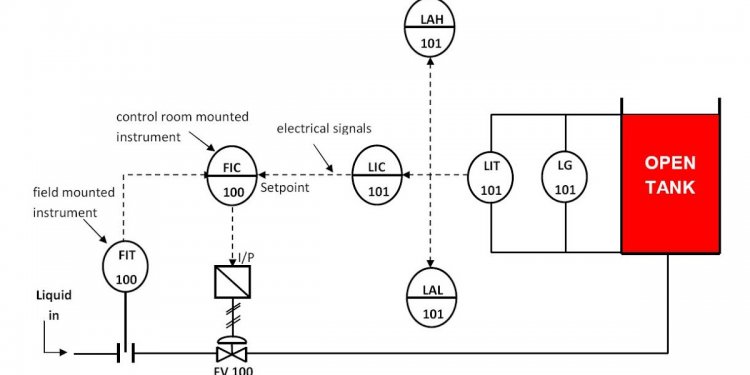 Note: for demonstration purposes the charts below show the individual responses of the actions where the PV is NOT affected by the OP. Normally the PV would be affected by the change in OP & would therefore be brought back toward the SP as a result of the OP's response.

Also called proportional band or P-gain, the gain determines how much change the OP will make due to a change in error (from a PV change and / or an SP change). This mainly corrects the OP based on upsets as they happen. "Gain" implies that a larger number will have more effect. "Proportional band" implies the opposite. P-Gain = 100% / P-band.

Also called integral or I-gain, the reset determines how much to change the OP over time due to the error (regardless of the direction of movement of the error). This brings a stable PV that is off SP toward the SP. Reset or I-gain implies that a larger number will have more effect. Integral implies the opposite. Reset [resets per minute] = 60 / Integral [seconds per reset].