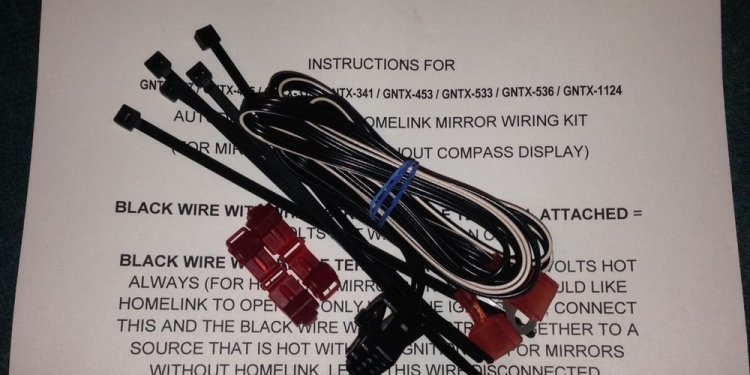 The HomeLink® Wireless Control System is a great feature included with hundreds of models of cars, providing a convenient way to replace up to three handheld radio frequency (RF) transmitters used for controlling garage doors, security systems, and home lighting. However, most users of HomeLink® rarely use it for more than just controlling the garage door.

HomeLink® learns commands sent from RF remotes, which are then repeated whenever you push a HomeLink® button. This system works with RF remotes that are within a 288-433MHz range, like many garage door remotes that commonly operate within this frequency. However, the INSTEON RF signal operates at 915MHz. Since INSTEON signals operate in a higher range than many RF remotes, a few preliminary steps are necessary to connect your HomeLink® system to your INSTEON controlled devices.

Step 2: Program The X10 Keychain Remote for Two Devices into the EZX10RF

The following steps are used to link one or several INSTEON devices on a single command from the X10 remote:

Step 4: Program the Keychain Remote into Your HomeLink® System

Program one of the "ON" buttons from the Wireless X10 Keychain Remote into an available HomeLink button. Programming steps will differ between make and models, so it is best to refer to your vehicles HomeLink manual or visit the HomeLink programming page.