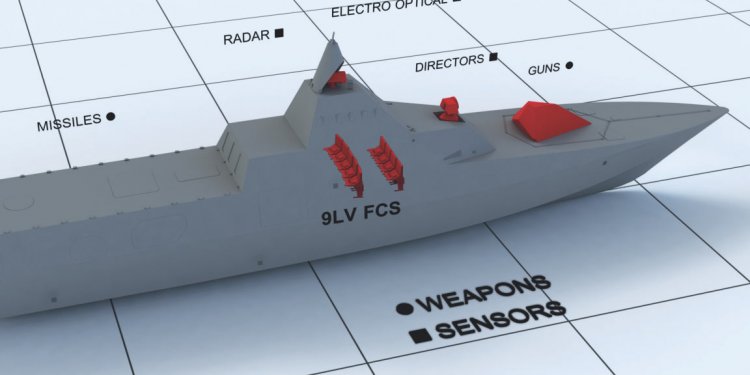 Control is checking current performance against pre-determined standards contained in the plans, with a view to ensure adequate progress and satisfactory performance.

Control consists of verifying whether everything occurs in conformity with the plan adopted, the instructions issued, and principles established. It ['s] object [is] to point out weaknesses and errors in order to rectify [them] and prevent recurrence.

Management control can be defined as a systematic effort by business management to compare performance to predetermined standards, plans, or objectives in order to determine whether performance is in line with these standards and presumably in order to take any remedial action required to see that human and other corporate resources are being used in the most effective and efficient way possible in achieving corporate objectives.

Also control can be defined as "that function of the system that adjusts operations as needed to achieve the plan or to maintain variations from system objectives within allowable limits". The control subsystem functions in close harmony with the operating system. The degree to which they interact depends on the nature of the operating system and its objectives. Stability concerns a system's ability to maintain a pattern of output without wide fluctuations. Rapidity of response pertains to the speed with which a system can correct variations and return to expected output.

The concept of control is of fundamental importance to organizations. It has been identified as a significant influence on;

From the definitions and nature of control, the following characteristics can be identified;

There are four basic elements in a control system, namely;

(1) The characteristic or condition to be controlled,

relationship to each other in every system.

is the medium of control, because the flow of sensory data and later the flow of corrective information allow a characteristic or condition of the system to be controlled. To illustrate how information flow facilitates control, let us review the elements of control in the context of information.

Control may be grouped according to three general classifications: (1) the nature of the information flow designed into the system (that is, open- or closed-loop control), (2) the kind of components included in the design (that is man or machine control systems), and (3) the relationship of control to the decision process (that is, organizational or operational control).