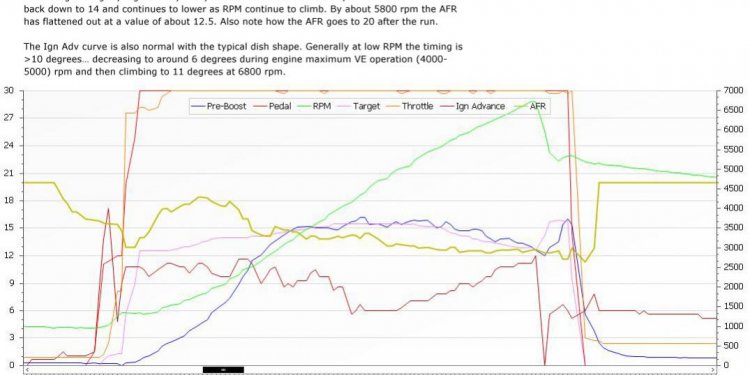 In the continuing quest to find meaning in life, or if not meaning, at least a few good rules, I turn as usual to science. Science offers the phrase, “running open loop.” Open loop is an engineering term meaning a system that runs without feedback, without a self-governor, without correcting itself. A closed-loop sprinkler system has a ground-water sensor to tell it when to stop watering the lawn. An open loop sprinkler keeps sprinkling while the lawn washes down the hill. With this particular metaphor, however, science is not much help.

Open loop certainly doesn’t sounds like a good rule for life, does it. Dictators operating without input run open-loop, and ungoverned parts of Wall Street had a good try at it. I’ve also noticed that certain acquaintances who are socially isolated have quirks in their manners which social input would have corrected, or for which a loving spouse would surely have provided helpful feedback. Running open loop, you’d never learn.

Closed loop, sometimes called feedback loop, doesn’t sound any better: 1. Input A; 2. Do something with A until B happens; 3. Goto 1. Wash, rinse, repeat. Round and around in the same track, it’s the quintessential definition of neurosis. I think “closed loop” is smarter than that, though. I think in some systems, if B hits a certain value, Step 3 can be End. Still, the point is either to hold a steady state or to die.

I like a nice stasis myself, probably too much so. But closed loop doesn’t seem like a good a rule for life either. So I have to make up my own rule here, though probably nature and the engineers have done it long since. Add up the errors to A until B happens, then add up the errors to B until C happens, and so on. Continually-adjusting self-government. Progress. A spiral maybe – nature does seem to like spirals and on every scale. Anyhow, a lot more interesting than infinite equilibrium; though now that I think about it, this spiral rule does remind me of Old Wally, an unrecoverable functioning alcoholic, sitting on the side of his daybed, scratching and saying to himself, “Every day I keep getting better and better. One of these days I’m going to die of improvements.” Find whatever rule in this you can – I’m apparently getting confused.