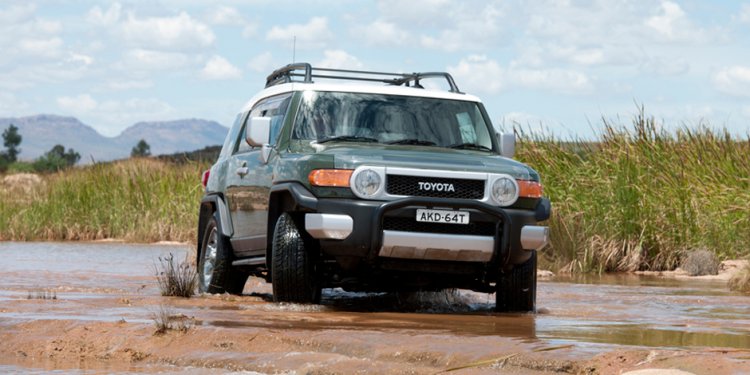 
New cars are confusing. With all the computers, sensors, and gadgets, it may seem like there's some sort of magical witchcraft taking place under the hood. We're here to show you how modern automotive computer control systems work. Last week, we looked at EFI. Today's topics: ABS, TC, and ESC.

The basic idea behind Anti-lock Braking Systems (ABS) comes down to the difference between kinetic friction and static friction. Imagine you're trying to push a heavy box across a floor. You push it as hard as you can, and finally it budges. You notice that keeping the box moving requires much less force than it initially took to get the box to budge. This is the difference between static friction (friction between two objects that aren't moving relative to one another) and kinetic friction (sliding friction). The basic formula for friction force is:

where N is the normal force (basically any forces pushing an object toward the ground- weight, downforce, etc.) and mu is the friction coefficient. Static friction coefficients are larger than coefficients of kinetic friction. When you hit the brakes on your car, you therefore want your vehicles to roll to a stop so as to ensure that the wheels are slowing down due mostly to static friction (also called rolling friction), not purely kinetic friction (sliding friction). This often maximizes the friction force and can decrease stopping distances, especially on paved surfaces.

A standard Anti-lock Braking System uses four wheel speed sensors, a hydraulic pump, four hydraulic valves (assuming it is a 4 channel setup), and a controller. The controller in the ABS system monitors the speed of each wheel using the wheel speed sensors, which are usually hall effect sensors. If the controller sees that one wheel is decelerating at a rate that couldn't possibly correspond to the vehicle's rate of deceleration, it actuates the hydraulic valve in that wheel's brake line to reduce the brake pressure applied to that wheel. This allows the wheel to turn faster. Once the wheel is back up to speed, it uses the pump to introduce the pressure back into that brake line, applying that brake again. When the controller sees rapid deceleration again, it activates the valve and the cycle repeats about 15 times per second. Check out the video below:

A spinoff of ABS (pun fully intended), electronic stability control (ESC) is a computerized control system that applies brakes to individual wheels and reduces engine power to ensure that drivers maintain control of their vehicles. Introduced in the mid 1990’s by Mercedes, this now-mandatory system (in the US as of 2012) has been shown to drastically reduce the risk of automobile accidents. In fact, the Insurance Institute for Highway Safety claims that one third of all fatal accidents could have been prevented had this technology existed sooner. The six main components of an ESC system are: wheel speed sensors, a control module, a steering angle sensor, a yaw rate sensor, an accelerometer, and the hydraulic modulator. Note that the hydraulic modulator is the same one used in an ABS system, meaning that ESC adds only the yaw sensor, an accelerometer, and steering angle sensor to a standard ABS system.

To understand how this system works, imagine you are driving down the highway at 60 miles per hour. You swerve left to avoid hitting a raccoon. What happens in the short duration to follow? The yaw rate sensor determines where your car is pointing, the steering angle sensor determines where your front wheels are pointing, the accelerometer determines if your vehicle is sliding, and the wheel speed sensors monitor each wheel’s speed. If you turn your wheel very abruptly to the left, your vehicle will initially under steer. This is simply Newton’s First Law. Since the front tires do not yet have enough traction, they slide and the car continues to move forward. The control module recognizes the discrepancy between the intended path (communicated by the steering angle sensor) and the actual path (communicated via the yaw rate sensor) and sends a signal to the hydraulic unit, directing it to increase braking power to the left rear wheel. This causes the automobile to rotate left (the desired response). If necessary, the control module will also reduce engine power by sending a signal to the throttle actuator asking it to close the butterfly valve.

Note that if the car were in an over steer situation (one in which the tail of the car wanted to rotate), the control module would apply braking to the front outside wheel to keep the vehicle under control. For a great demonstration of the effects of this technology, see the video below.