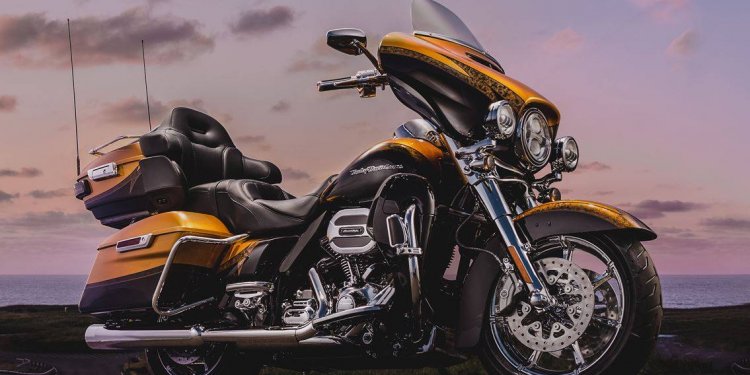 Traction Control is the latest must-have on performance motorcycles, helping manage unprecedentedly huge horsepower numbers and adding safety in poor conditions. But how does motorcycle traction control work? Here’s a detailed explanation that anyone can understand.

Traction control was brought about in an attempt to curtail vehicles from exceeding their available traction. As with many technologies such as fuel-injection and antilock brakes, traction control is finally coming under the umbrella of tech to expect with a new motorcycle purchase. At present we’re seeing the technology follow the same trickledown effect from top race classes and race replicas down to the smallest budget oriented models. It’s a boon for motorcyclists of any distinction. But how does it actually work?

Our motorcycles have just a few square inches of contact to the road surface via our tires. Road surfaces can be wet, dry, sandy, hot, cold, freshly paved, cracked, uneven, slippery, or covered in leaves, fluids, or foreign materials that change the amount of traction our tires can utilize. Our tires can be old or new (with traces of slippery mold release agents), improperly inflated, or have uneven wear. Traction control helps to mitigate loss of traction from all of these factors, as well as excessive application of throttle or other input errors on the part of the rider. No matter what the circumstances, the common denominator among all of these factors is a difference between rear wheel speed and front wheel speed.

So how do we get an accurate sense of wheel speeds? We repurpose the ABS sensors that are already monitoring them. We’re specifically concerned with the rear wheel speed in relation to the front. When the rear wheel is unable to maintain traction through its contact patch, it slides, and the rotation of the rear wheel no longer matches the rotation of the front wheel. The sensors relate this information to the bike’s ECU. Since the ECU controls fueling and engine speed, it already knows the amount of power the bike is delivering to the rear wheel. In some cases, it also registers throttle position, gear position and even lean angle. With the combination of wheel speed sensor data and engine speed data, the ECU can make a determination on available traction, and trigger one or more responses (which varies between motorcycle manufacturers).