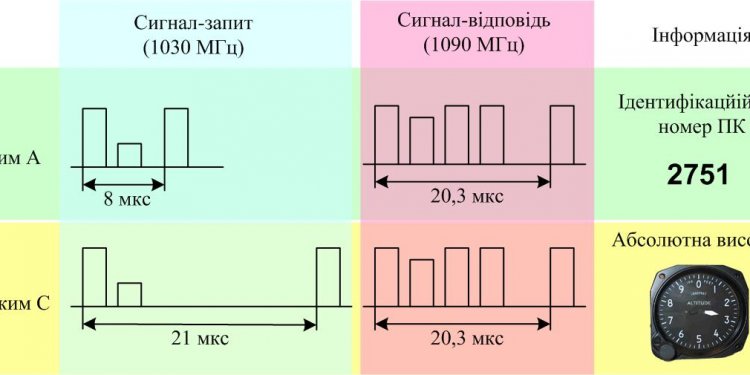 
ATCRBS, the Air Traffic Control Radar Beacon System, is a secondary surveillance radar system developed for use within the air traffic control system for more precise position reporting of planes. It is used in conjunction with the primary radar, which is used to determine the presence of planes in the airspace. ATCRBS supplements this positional information with positive identification and altitude information, allowing controllers to track each plane more precisely and efficiently.

Developed in 1956, ATCRBS was the first air route surveillance radar system developed and purchased for the purposes of air traffic control. The technology was based closely on that of the military's IFF (Identification Friend or Foe) system.

The IFF system was developed and used by Britain's Royal Air Force during WWII in the air defense of the British Isles. The primary purpose of the system was to distinguish between hostile and friendly targets on radar. The basis for the system was a ground-based transmitter, the interrogator, that broadcast a radio signal to the aircraft, and a transponder on the aircraft that could receive and reply to this signal. Interrogations within IFF used very specific types of signals, or modes. Aircraft participating in IFF would be equipped to respond to recognize and respond correctly in these modes. If a plane did not respond correctly to the IFF interrogation, the system determined that the target was an enemy aircraft.

ATCRBS uses a rotating antenna to send out interrogations. Interrogations are being sent continuously as the antenna rotates. As a result, an aircraft that flies through the antenna beam will be interrogated several times, up to 20 times per sweep. Each time, the transponder in the airplane sends back a separate reply. The result is excess communication between ground sensors and airborne transponders, causing interference and overload in the 1030/1090 MHz channels.
Source: web.mit.edu