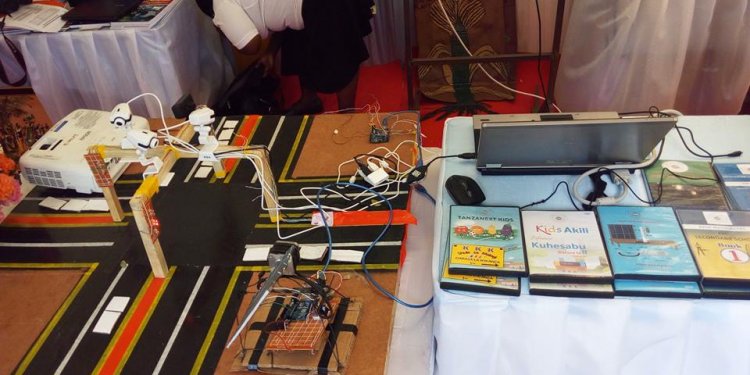 Commuters bogged down in persistent traffic jams at Glades Road and Florida's Turnpike could get some relief: "Smart" traffic signals are coming to that stretch of road.

But it's not clear how helpful they will be.

Next year, the Florida Department of Transportation and Palm Beach County plan to install a traffic-signal system that syncs lights based on the amount of traffic on the road, trying yet another way to fight congestion on Glades Road.

"Traffic continues to get bogged down on Glades Road, " said Fred Przybyla, a Boca Raton resident who regularly travels on Glades. "Particularly going through the intersection at Butts Road, the lights have their own mentality. That light seems to be aggressively set against the flow of traffic ... The traffic signal system is a failure."

Too much traffic during rush hours prevented the smart traffic signals from having a significant impact on Glades Road traffic, said Aleksandar Stevanovic, a Florida Atlantic University associate professor who specializes in intelligent transportation systems. He worked with Boca Raton to study the effects of the city's system.

Still, the county and the state transportation department, who are working with a different traffic-control system than the one Boca is using, are spreading the system to congested roads throughout the county to see if they can reduce the amount of time commuters spend in traffic.

The smart traffic-control system, when it works, is an inexpensive alternative to widening roads, according to traffic experts.

It adjusts the timing of the signals based on how traffic is flowing. It also detects gaps in traffic, makes adjustments and immediately sends new timing cycles to the signals. That should help traffic run more freely through intersections.

"The [smart] system is expected to handle the changes in [traffic] demand better, and we hope to see improvement in traffic flows eastbound and westbound through the interchange and for traffic coming off of the turnpike, " she said. "The challenge at this interchange is that it is the only interchange from the turnpike serving the Boca Raton region, and its physical capacity is not adequate."

So in addition to the smarter traffic signals, the project will also look at adding special equipment that detects when long lines of vehicles are forming on the turnpike to exit at Glades. When those lines form, the traffic signal controlling traffic coming off the turnpike can make the lights stay green longer for the exiting traffic.

Stevanovic suspects the new Spanish River Boulevard interchange for Interstate 95 that will be completed in 2017 will take some traffic off Glades Road, and that will make the smart traffic system work better.

Other work is also are planned for Glades Road next year that will make improvements to the interchange.