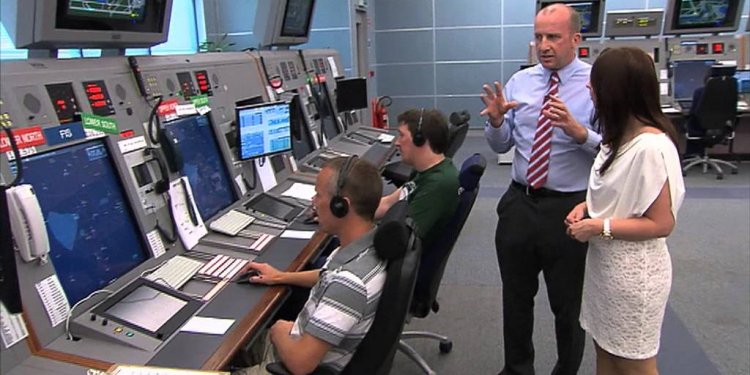 The Air Traffic Control System Command Center (ATCSCC) balances air traffic demand with system capacity in the National Airspace System (NAS). The Command Center, as it is commonly known, is committed to managing the NAS in a safe, efficient, and cohesive manner.

Using the latest technology, the U.S. operates the busiest, largest, most complex aviation network in the world. Every day, the NAS services tens of thousands of commercial, military, and general aviation aircraft safely across the country.

The next century of aviation poses new challenges to America 's air traffic control system. With record numbers of flights in the air, and continuously shifting weather patterns, how do we balance increased demand with capacity and weather variables?

The Command Center became operational in May 1994 and is the largest, most sophisticated facility of its kind in the world. Along with direct communication with its partners, the use of advanced automation tools enables the Command Center to manage the NAS efficiently and cohesively. These partners include: