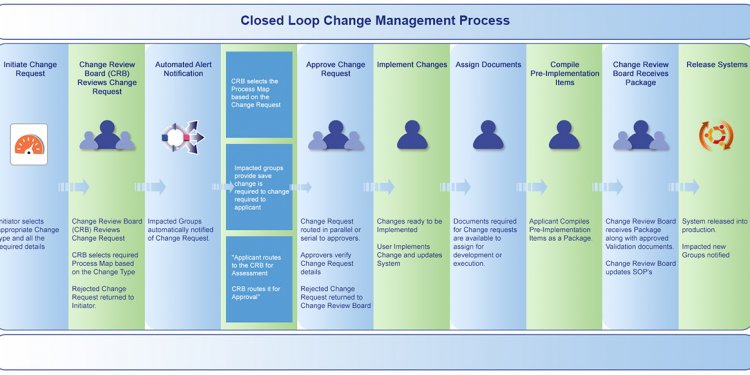 Why input, output and other signals are represented in Laplace form in a control system?

It is not necessary that output and input of a control system are of same category. For example, in electric motors the input is electrical signal whereas the output is mechanical signal since electrical energy required to rotate the motors. Similarly in an electric generator, the input is mechanical signal and the output is electrical signal, since mechanical energy is required to produce electricity in a generator. But for mathematical analysis, of a system all kinds of signals should be represented in a similar form. This is done by transforming all kinds of signal to their Laplace form. Also the transfer function of a system is represented by Laplace form by dividing output Laplace transfer function to input Laplace transfer function. Hence a basic block diagram of a control system can be represented as Where, r(t) and c(t) are time domain function of input and output signal respectively.

Poles and Zeros of Transfer Function

Now, let us consider s approaches to infinity as the roots are all finite number, they can be ignored compared to the infinite s. Therefore Hence, when s → ∞ and n > m, the function will have also value of infinity, that means the transfer function has poles at infinite s, and the multiplicity or order of such pole is n - m. Again, when s → ∞ and n Concept of Transfer Function The transfer function is generally expressed in Laplace Transform and it is nothing but the relation between input and output of a system. Let us consider a system consists of a series connected resistance (R) and inductance (L) across a voltage source (V). In this circuit, the current 'i' is the response due to applied voltage (V) as cause. Hence the voltage and current of the circuit can be considered as input and output of the system respectively. From the circuit, we get, Now applying Laplace Transform, we get, The transfer function of the system, G(s) = I(s)/V(s), the ratio of output to input. 1) Let us explain the concept of poles and zeros of transfer function through an example. Answer The zeros of the function are, -1, -2 and the poles of the functions are -3, -4, -5, -2 + 4j, -2 - 4j. Here n = 2 and m = 5, as n 2) Let us take another example of transfer function of control system Answer In the above transfer function, if the value of numerator is zero, then These are the location of zeros of the function. Similarly, in the above transfer function, if the value of denominator is zero, then These are the location of poles of the function.

As the number of zeros should be equal to number of poles, the remaining three zeros are located at s →∞.

Example of Transfer Function of a Network

3) Answer In the above network it is obvious that Let us assume, Taking the Laplace transform of above equations with considering the initial condition as zero, we get,

The Effect of Impulse Signal