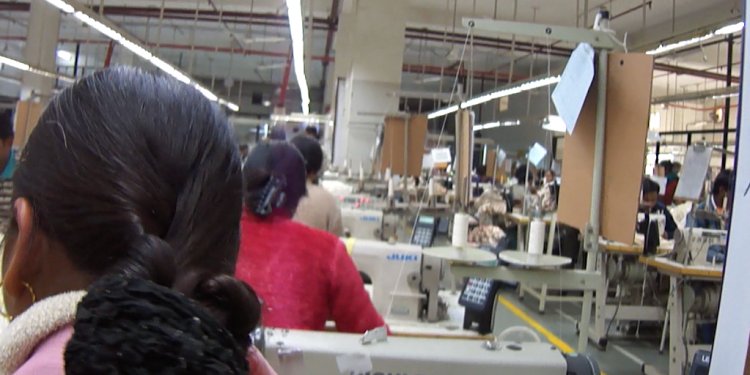 Control-system design in practice requires cyclic effort, in which one iterates through modeling, design, simulation, testing, and implementation.

One factor that affects the form that the effort takes is whether the system is part of a predominantly commercial mission. Examples where this is not the case include research, education and missions such as landing the first man on the moon. Although cost is always a consideration, these types of control design are mainly dictated by technical, pedagogical, reliability, and safety concerns.

On the other hand, if the control design is motivated commercially, one again gets different situations depending on whether the controller is a small subcomponent of a larger commercial product (such as the cruise controller or ABS in a car) or whether it is part of a manufacturing process (such as the motion controller in the robots assembling a car). In the first case, one must also consider the cost of including the controller in every product, which usually means that there is a major premium on cost and hence one is forced to use rather simple microcontrollers. In the second case, one can usually afford significantly more complex controllers, provided that they improve the manufacturing process in a way that significantly enhances the value of the manufactured product.

In all of these situations, the control engineer is further affected by where the control system is in its lifecycle:

In this phase, the control engineer is faced by a green-field or so-called grass roots project, and thus the designer can steer the development of a system from the beginning. This includes ensuring that the design of the overall system takes account of the subsequent control issues. All too often, systems and plants are designed on the basis of steady-state considerations alone. It is, then, small wonder that operational difficulties can appear down the track. It is our belief that control engineers should be an integral part of all design teams. The...