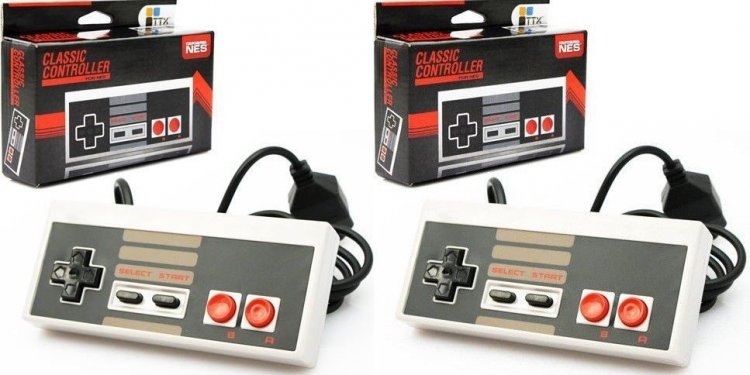 
the new name for the series formerly known as Microprocessor-Based and Intelligent Systems Engineering Bookseries, has published around thirty books on developments in this interesting field that borders on so many disciplines and has so many practical applications: human-like biomechanics, humanoid robotics, intelligent control of robotic systems, robot interaction with different kinds of environments, automation, computer and control engineering, but also neural networks, fuzzy logic, genetic algorithms, nonlinear dynamics and control, and of course theoretical mechanics. This wide range of topics, approaches, perspectives and applications is reflected in a large readership of researchers and practioners in various fields, as well as graduate students who want to learn more on a given subject.

As a reflection of the changing world of scientific progress, a change in series title has been effectuated. The topic has evolved over the years and the following title is felt to be a more accurate fit for the current content of the books that are being published.

The current Series Editor is Professor S. G. Tzafestas, National Technical University of Athens, Greece. He is assisted by an Editorial Advisory Board who help to select the most interesting and cutting edge manuscripts for the series.