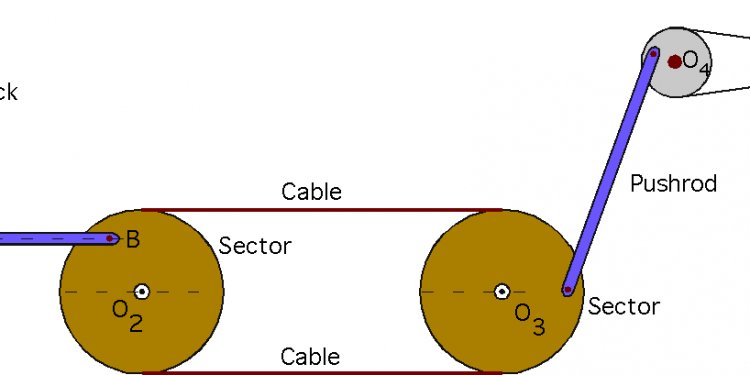 This Applications chapter discusses the entire system that enables planes to fly and communicate with each other. Taking-off and landing multiple planes at major airports for instance, is a difficult task and requires a lot of subsystems. The main functionalities of the entire flight management system are navigation, flight planning and aircraft control.

There are three main levels in the full flight management system:

ATC contains everything that enables planes to communicate directly with each other, or through a control tower. This level is essential to create a global coordinated system that transports people or equipment.

FCS is the entire system that enables one plane to take-off, stay in the air, and land. A lot of an airplane's embedded control systems are linked to this functionality and are a part of the Flight Control System as a component.

Each component has a specific task in an airplane. Most of them have a very straightforward functionality and are easy to describe as an embedded system. For example: door opening mechanism, engine control, inflight entertainment system, Integrated Modular Avionics (IMA), black box...

The goal of this applications chapter is to point out the requirements of the different system levels in aviation and their impact on the design. There are many links to other sites for detailed functionality information.

Of all different system levels, is the top level. This is a special level because it doesn’t exist in other applications like automotive, where there is no global communication between vehicles. The primary goal of ATC is collision prevention which requires and systems. To provide redundancy most aircrafts are equipped with ( Traffic alert and Collision Avoidance Systems).

Different kinds of FCS exist. They are categorized according to the number of axes they control. A one-axis FCS prevents the plane of rolling. A two-axis FCS also gives the possibility to control the direction of flight. The three-axis FCS is even more complex by providing the ability of automatic climbing and descending.

The figure above is a schematic overview of the flight control system. The flight control system (FCS) controls the flight trajectory and the stability of the airplane. The actuators of this system are the engines and the movable devices of the main wing and tail. They are actuated by the pilot and by the embedded control system of the airplane. This includes stability control, automatic pilot and engine control. The control outputs are calculated from sensor inputs, like navigation systems, weather radar, velocity measuring, altitude measuring, sensors in the engine...

Airplane systems have specific requirements that are not found or are not as critical in other systems:

Airplanes are made using strong but light materials. The aviation industry was the first to use aluminium on a large scale, and modern materials such as carbon fibre are beginning to make their entry. The weight requirement is also one of the reasons for the evolution from a mechanical linkage to a fly-by-wire system.

Material quality must be high, less variation on material properties is allowed for aviation. Even though the is useless considering the safety of a single flight, it provides a crucial feedback loop in the entire design and maintenance process.

A lot of systems are made in redundancy in order to increase the reliability. Airplanes are also maintained frequently. Dependability is very important regarding safety, the flight control system must be available at all times, unlike automotive where simply stopping is an option.