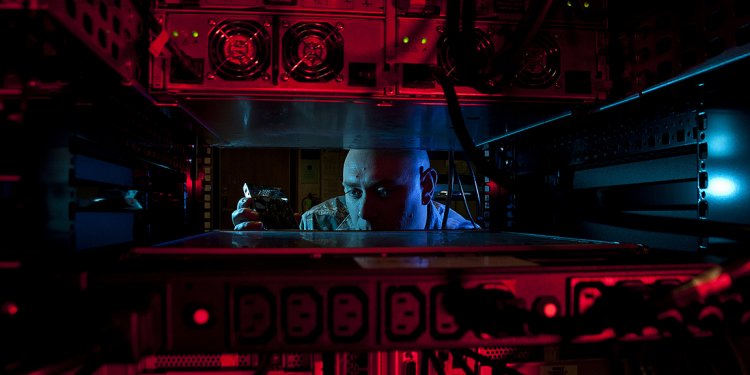 GCCS-A is the Army's strategic, tactical and theater command and control system (C2). A key component of the Army Battle Command System (ABCS), GCCS-A provides a seamless link of information and data from the strategic Global Command and Control System- Joint to the Army corps elements and below.

GCCS-A gives a common picture of Army tactical operations to the Joint and Coalition community, while facilitating interoperability of systems with the Army Command.

In order to be a key enabler of net-centric warfare, the Global Command and Control System (GCCS) Family of Systems (FoS) is migrating to the Joint Command and Control (JC2) architecture, which will be the Department of Defense (DoD) principal C2 system. GCCS-A, in collaboration with the other GCCS FoS programs and TRADOC System Manager (TSM) Battle Command, is developing a synchronized, evolutionary development and deployment startegy. The capabilities being developed and fielded in the GCCS FoS increments 4.1 through 4.3 are a migration to the initial architecture required for JC2. Included in these increments are key pilot components of JC2, such as Joint WebCOP and Web-Enabled Execution Management Capability (WEEMC). By moving the GCCS foundation software foward to support the migration to JC2, a single Joint/Army System of Systems (SoS) will be provided.

JC2 will be achieved by the army through a progression of synchronized increments: