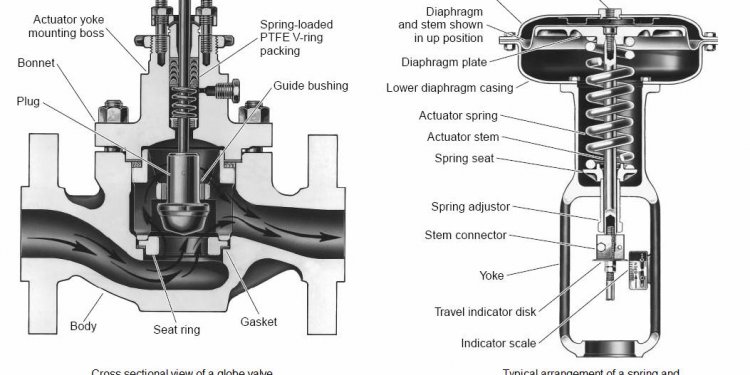 Local control of public education has become the rallying cry for many folks on all sides of education debates, from Tea Party libertarians to Bernie Sanders progressives, but local control isn’t an end in itself. It’s a condition in the service of a much higher yet more elusive goal, educational excellence.

Here in New Orleans we have been pursuing educational excellence for a long time and while we still have a long way to go we’re inspired by our progress and eager to advance. With excellence as our North Star, New Orleans is now redefining the meaning of local control. It is born from the simple idea that whatever we do must always be in the best interests of our students and not our politics.

One year ago, thousands of people descended upon New Orleans to mark the 10-year commemoration of Hurricane Katrina. Within the education community, we asked a basic question: What has contributed to the progress we have seen to date in New Orleans schools and what are some of our biggest accomplishments?

My answer was straightforward: quality charter authorizing; autonomy in exchange for accountability; strong school teachers and leaders; and a nimble, adaptable policy framework that allowed for innovations like our common enrollment system.

We celebrated our much improved graduation rate for Black males, which is at almost 75 percent today, the largest public school reconstruction project in American history, and various initiatives focused on our most disadvantaged youth. We acknowledged things we could have done differently but agreed to stay the course and stay focused on improving student outcomes.

We also discussed the issue of local governance because most of our schools are under state oversight. Opinions on this topic ranged from, “immediately” return the schools to local control to “never” return the schools back to the uncertainty of a locally elected body.

Lost in the debate, as always, is the pragmatic middle ground tailored to the unique circumstances of New Orleans. In my view, our schools should not revert to “local control” in the traditional sense but rather a system of “local authorizing, ” given that we are a mostly charter district and deeply invested in school-level autonomy. We must balance the needs of our schools, students and community all the while embracing the uniqueness of New Orleans.

Shortly after the 10th anniversary of Katrina, several of us started to work together on the governance question. Our goal was to avoid the mistakes of the early reform movement where change was more often done “to” people rather than “with” people. Our larger goal was to keep New Orleans on track to excellence.

Today, in partnership with school and CMO leaders, community stakeholders, elected officials, the state Department of Education, and the Orleans Parish school’s superintendent, together, , which outlines the requirements for local responsibility that compromises none of the progress achieved to date.

The law protects key aspects of the system that have most contributed to students’ successes: autonomous charter schools, citywide family options, stringent accountability, and a focus on the civil rights of all students.

This is a pivotal moment for us that comes with real risks but the possibility for even greater rewards. The risk, of course, is that a newly elected school board will default to many of the same practices that produced one of the most troubled school systems in America prior to 2005, rife with corruption, instability and academic stagnation.

The reward, however, is that a newly local elected school board and locally appointed superintendent that directly authorizes all schools in New Orleans have greater buy-in and support from parents and community and that our city becomes an even more vibrant hub of educational innovation and success.