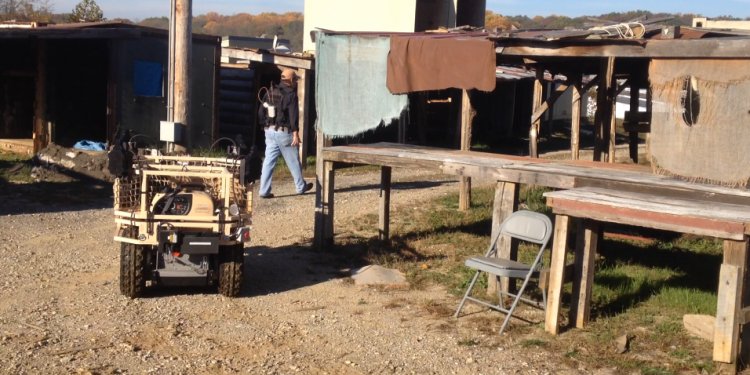 “John had a semi-acoustic Gibson guitar. It had a pickup on it so it could be amplified. We were just about to walk away and listen to a take when John leaned his guitar against the amp. He really should have turned the electric off. It was only on a tiny bit and John just leaned it against the amp when it went ‘Nnnnnwahhhh!’ And we went, ‘What’s that? Voodoo?’. ‘No, it’s feedback.’ ‘Wow, it’s a great sound!’ George Martin was there so we said, ‘Can we have that on the record?’ It was a found object, an accident caused by leaning the guitar against the amp.”

It’s pretty much common knowledge among students of pop music that The Beatles’ 1964 recording of “I Feel Fine” was one of the first known examples of feedback as a recording effect, even though The Kinks and The Who reportedly (and intentionally) used it in live performances. For most musicians and engineers, though, audio feedback is something to avoid.

In this post, we’ll cover some of the fundamentals – what causes feedback and how to avoid it – along with tips from some of our favorite audio pros.

What is acoustic feedback?

Acoustic feedback occurs when the amplified sound from any loudspeaker re-enters the sound system through any open microphone and is amplified again and again and again. We’ve all heard it – it’s that sustained, ringing tone, varying from a low rumble to a piercing screech.

The simplest PA system consists of a microphone, an amplifier and one or more speakers. Whenever you have those three components, you have the potential for feedback. Feedback happens when the sound from the speakers makes it back into the microphone and is re-amplified and sent through the speakers again, like this:

“The worst is vocalists who cup the mic capsule (e.g. rappers who put their hand around the grill of the mic because they think it looks cool). This invariably makes the mic sound horrible and very susceptible to feedback. More importantly, it changes the directional nature of the microphone, changing it to essentially an omnidirectional microphone. One trick is to cut everything from 800 Hz to 2 kHz, compress it, and hopefully the horrible howling sound will go away and the vocals will still be intelligible. But don’t forget, the best thing to do to control feedback is turn everything down.”

– Frank Gilbert, FOH Engineer Park West, The Vic Theater, and The Mayne Stage – all in Chicago

Suggestions on how to interrupt the feedback loop

“In a well-designed system, the irritating high-pitched brand of feedback isn’t much of a problem unless someone points a mic into a monitor. So long as the performers are careful to always keep their mics pointed away from the monitors, or specifically to point that tail end of the mic at the monitor at all times, that shouldn’t be an issue.”

When these solutions have been exhausted, the next step is to look toward equalizers and automatic feedback reducers.