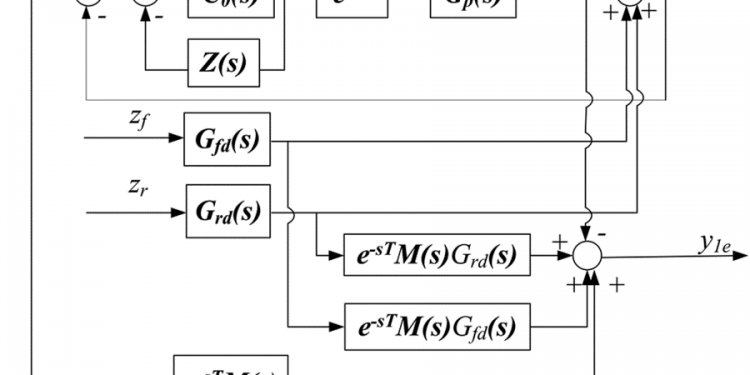 In the simple models and block diagrams of control systems you will find in basic textbooks, they will show you a single diagram with a feedback section which uses measurements of the target parameter and a feedforward section which does not use the target paremeter.

Be ready to relax that definition when you get to the real world.

Treat it as terminology that helps you talk about a subset of a control system rather than a mathematical absolute.

In simple control, the feedback portion of your control system is that which uses measurements of the parameter you are trying to control in its calculations.

But don't forget that we use the term for systems in general. A microphone pointed at a speaker causes the system to evolve in a predictable way and we say that feedback is causing the loud noise.

So when we talk about feedback we are talking about how some characteristic of a system influences the evolution of that system.

When we talk about the feedback portion of a specific control system, we are focusing the conversation on the target parameter we are measuring and trying to control.

But then things get messy. Creating good models is hard and we often use some sort of learning or system identification to create the model and update the model as things change. This will use measurements of the target parameter. Is it feedback? Yes. Do we call this feedback control? No.

Additionaly disturbances are always difficult to predict and if we can measure some or all of them we can improve the model for feedforward control. Are these measurements feedback? Yes. Do we call this feedback control? No.

Hopefully that gives you a little more understanding. I don't know Astrom & Murray's book but I can see on google that quote comes from the introduction chapter. I expect that they will give you a more nuanced understanding of feedback and feedforward later.