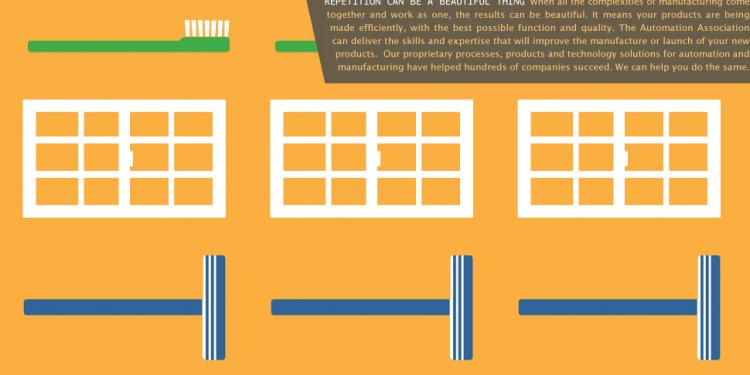 A new study from the Consumer Electronics Association (CEA) not only reveals that consumers want professional installation of home automation, but they don’t want home control that requires them to launch multiple individual apps for each subsystem. The study also shows security (not audio, video, climate control or lighting) is the most important impetus for the purchase of a home control system.

Speaking at the CE Pro 100 Summit, CEA’s chief economist and director of research Shawn DuBravac revealed some positive information for integrators about consumers’ attitudes toward their services. He also gave some interesting tidbits of terminology that might influence integrators and their market approach.

Here are some of the most interesting details from the yet-to-be released study: