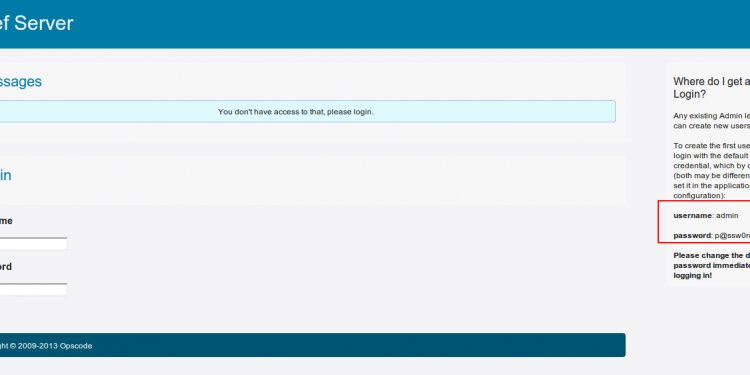 There are many benefits of using a version control system for your projects. This chapter explains some of them in detail.

Without a VCS in place, you're probably working together in a shared folder on the same set of files. Shouting through the office that you are currently working on file "xyz" and that, meanwhile, your teammates should keep their fingers off is not an acceptable workflow. It's extremely error-prone as you're essentially doing open-heart surgery all the time: sooner or later, someone will overwrite someone else's changes.

With a VCS, everybody on the team is able to work absolutely freely - on any file at any time. The VCS will later allow you to merge all the changes into a common version. There's no question where the latest version of a file or the whole project is. It's in a common, central place: your version control system.

Other benefits of using a VCS are even independent of working in a team or on your own.

Saving a version of your project after making changes is an essential habit. But without a VCS, this becomes tedious and confusing very quickly: