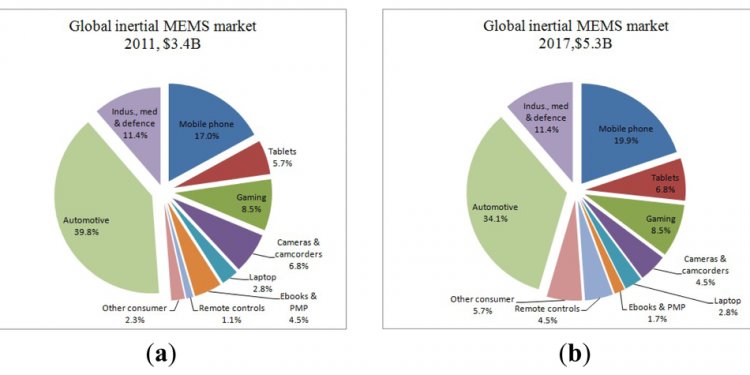 Process control can be defined as the function and operation necessary to change or stop a device or material either chemically or physically.

There are two main types of this sytem, which are given below.

It is control system in which a control action is applied on the output of the system. Such system are simply command by the input, an open loop control system is shown in the below figure,

The process is controlled by providing the input to the control of the open loop system to keep the out put at a desired level. The set point of the open loop system is also called “Command”. It is necessary to achieve the ideal operating point for the process and observe the result at the out put manually, since the only one input is applied to the control in form of set point, so it is clear that an open loop control system control the process blindly and the controller receive no information in the form of feed back to control the output status of the process.

The set point is the input that determines that the desired operating point of the process.

Makes the system’s decision based on the input signals, generates output signals, which operate actuators to carry out the decision.

It converts system out put electrical signals in to physical action.

Process means to change the material chemically or physically.

Each process has one or more disturbances; Disturbance tends to change the control variables.

It is the input that determines the desired operating point for the process.

If the negative terminal is on low potential then positive terminal potential comparator generates positive signal, which is used to operate final control element after amplification.

It produces the output signal for the process based on the input error signal.

It controls the out put of the controller stage and input of the process state.