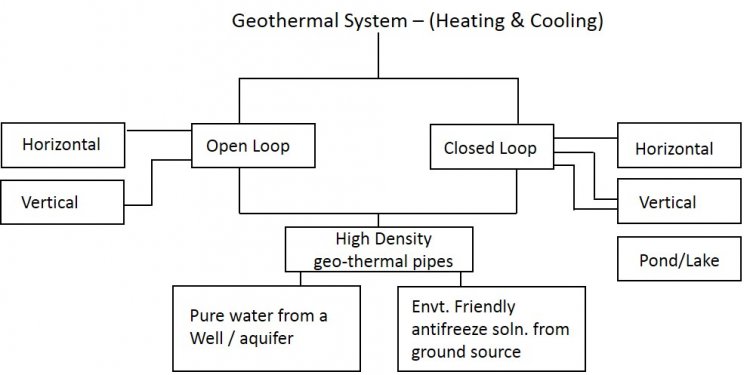 Also the response of Open Loop system is faster than the Closed Loop system.

But we prefer Closed Loop systems because these systems endure the change in the environment. These are less sensitive to the noise and disturbances.

Now, better understand this concept by relating it to the Rabbit and Turtle story.
Who wins the race?

You'd never choose something which is a failure in real war.Choose survivors instead, who know well how to get back up and fight again.

So how can you determine the stability of Open Loop systems?
Either it is highly stable(without disturbances) or It doesn't satisfy the condition.
On the other hand response of Closed Loop system varies with change in the environment and hence you calculate its stability.

What is open loop?

What is open loop control system?

Generally, a controlled substance is…
February 13, 2020

With the growing concern about energy…
February 9, 2020