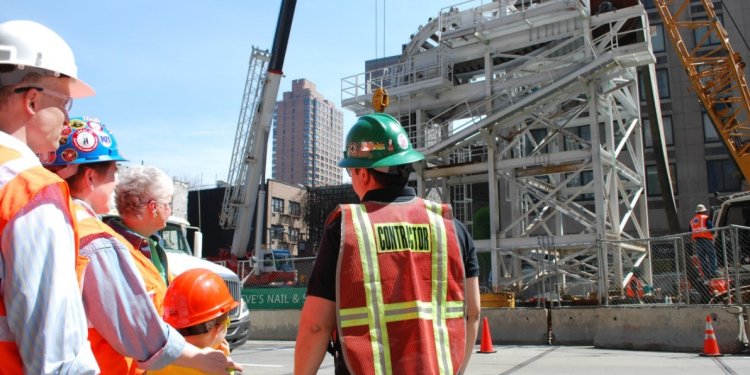 The Crane Boss TITAN System is simple to operate. The transmitter unit incorporates large, easily operated control pushbuttons for each motion. The "enable" button is depressed to sound a warning signal and energizes the equipment. All function control pushbuttons return to neutral (dead man action) when released, and motion stops. Fail-safe features are used throughout the circuitry. Equipment motion stops (brakes set) in case of malfunction. Robinson's experience with supplying radio/remote controls since 1959 assures the Crane Boss TITAN System integrity and reliability. The System has an unsurpassed warranty.

The TITAN 1100/1200/1300 Series is designed for the simple, single speed Hoists, Monorails, and cranes. The lightweight and compact transmitters easily fit in your hand or tie to your belt loop. The transmitter has a “status” LED, notifying the operator when the batteries are low.

Our best-selling radio system, the Crane Boss 400 is capable of operating the most complex applications. Easily customizable to meet specific and individual needs of our customers, the Crane Boss 400 is one of our most versatile systems. You’ll save time, labor, and increase efficiency. The Crane Boss 400 handles as many as seven five-speed or stepless reversing motors with all motions simultaneous in any combination. A single Crane Boss digital command link can also control many auxiliary functions such as magnet lift-drop, lights on-off, interlock latch-unlatch, signal sounding, brakes, etc.

The Crane Boss 300 Series represents the best in efficiency, cost-effectiveness, safety standards, and productivity. Built off of the 400 Series, the Crane Boss 300 is an extremely durable and rugged control. The Crane Boss 300 is highly adaptable – with its straightforward interface design, it is easily installed on new cranes, and is especially effective when installed as a replacement on existing cranes.