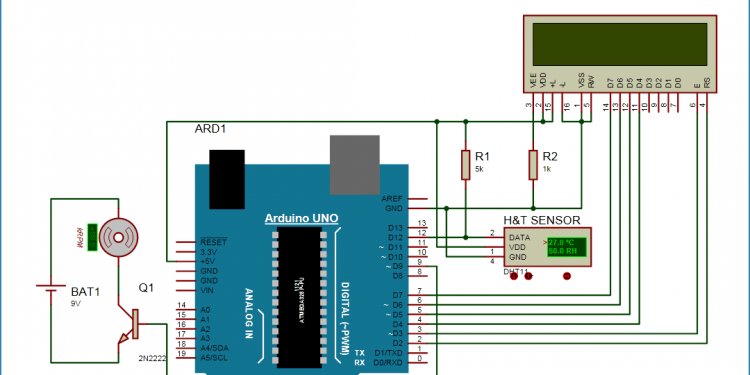 The complex lifestyle of the social amoebae Dictyostelium discoideum makes it a valuable model for the study of various biological processes. Recently, we showed that D. discoideum is remarkably resilient to protein aggregation and can be used to gain insights into the cellular protein quality control system. However, the use of D. discoideum as a model system poses several challenges to microscopy-based experimental approaches, such as the high motility of the cells and their susceptibility to photo-toxicity. The latter proves to be especially challenging when studying protein homeostasis, as the phototoxic effects can induce a cellular stress response and thus alter to behavior of the protein quality control system.

Temperature increase is a commonly used way to induce cellular stress. Here, we describe a temperature-controllable imaging protocol, which allows observing temperature-induced perturbations in D. discoideum. Moreover, when applied at normal growth temperature, this imaging protocol can also noticeably reduce photo-toxicity, thus allowing imaging with higher intensities. This can be particularly useful when imaging proteins with very low expression levels. Moreover, the high mobility of the cells often requires the acquisition of multiple fields of view to follow individual cells, and the number of fields needs to be balanced against the desired time interval and exposure time.

Dictyostelium discoideum are solitary soil living amoebae that feed on bacteria and other microorganisms, which are taken up by phagocytosis. It has a unique and remarkable life cycle that has been a major area of research since its discovery1. The early interest in multicellular development2 and the molecular basis of chemotaxis3 was soon complemented by studies focusing on cell motility, cell polarity, innate immunity. In addition, D. discoideum was introduced as a model system for biomedical research4, 5.

Recently, we established D. discoideum as a new system to study the protein quality control (PQC) system6, 7. Its proteome is enriched in aggregation-prone prion-like proteins, which poses a challenge to protein quality control8. To investigate whether D. discoideum has developed special molecular mechanisms to control its highly aggregation-prone proteome, we studied the behavior of aggregation-prone marker proteins both under normal growth conditions and during stress. Stress conditions, such as heat stress, can be used to increase the rate of protein misfolding9. Therefore, we sought a system where we could induce temperature changes and simultaneously follow the behavior of marker proteins. For this purpose, we combined live-cell imaging with Peltier-controlled heating using a thermal stage insert (cooling chamber). This method allowed us to maintain a constant and uniform temperature as well as to induce a rapid, yet precise temperature change.

Live-cell imaging is used to study a variety of biological processes in D. discoideum. However, this approach faces two major limitations. First, the cells display a high motility and tend to migrate out of the field of view, thus tracking of individual cells often requires imaging of a large area. The cell mobility can be reduced by Agar overlay10, however, these conditions are not suitable for long term imaging due to a decline in viability. Second, D. discoideum cells show a particularly high sensitivity to photo-toxicity, which results in cell rounding and mitotic arrest11. Previous protocols addressed this issue by addition of ascorbate as a radical scavenger and reduction of exposure times12. The latter can be critical if the protein of interest is expressed at low levels and shows a weak fluorescence signal. The authors also suggest to provide a constant temperature of 21 °C either by imaging in an air-conditioned room or by using temperature-controlled incubation boxes, which cover the objective and microscope stage12.

Here, we describe a method with improved temperature control by using a cooling chamber set at 23 °C. During imaging our set-up significantly enhances the resistance to photo-toxicity. It allows the usage of higher exposure times and higher excitation light intensities. This is of particular importance during time-lapse imaging, as the time intervals need to be carefully balanced against the number of positions imaged and the exposure time used. The possibility to increase the numbers of imaged positions also allows the coverage of a wider imaging area and facilitates tracking of individual cells over a longer period of time.

Growing cells Grow D. discoideum cells in AX medium at 23 °C under light in tissue culture plates. Avoid keeping cells at high densities above 75% confluency.
NOTE: For an optimal response to heat stress, cells need to be in the exponential growth phase and should not have reached stationary phase. The day before imaging, split cells into low fluorescence medium (LFM) to 1 x 104 cells/ml.
NOTE: This step is necessary to reduce background fluorescence caused by the AX medium. The incubation time can be reduced to a minimum of 2 hr. However, vesicles taken up in AX medium can still generate some background signal after 2 hr. Preparing cells for microscopy Before imaging, harvest cells from the tissue plate in LFM and transfer an adequate number of cells into glass bottom dishes.
NOTE: Usually, 1 x 105 cells/ml is sufficient; however, if the experimental setup requires long imaging periods (longer than 8 hr), cell numbers need to be carefully adjusted, as D. discoideum cells will transition to the developmental cycle and start to stream and aggregate if cell numbers are high while nutrients are low.
Source: www.jove.com

Generally, a controlled substance is…
February 13, 2020

With the growing concern about energy…
February 9, 2020