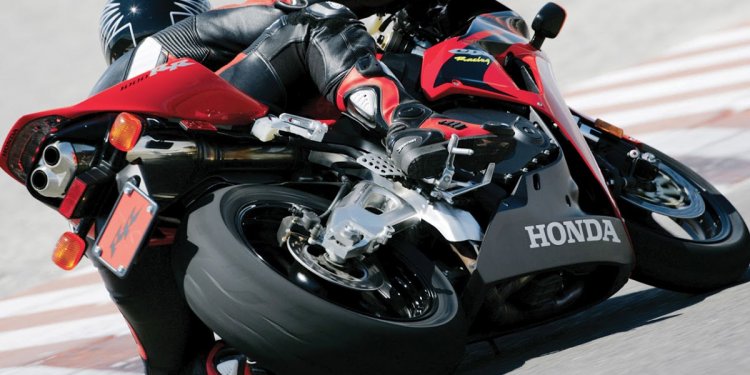 Warning: Please read the notes on our homepage about recent failures in “TCB” lookalike braking units!
How do Traction Control Brakes work? Below is the technical information on how the TCB System work.

What is Traction Control Braking (TCB)?

Traction Control Braking does exactly what it says:


How does the TCB work?

Normal hydraulic brakes use brake fluid to activate the pistons inside the brake calipers to clamp the outer surfaces of the brake rotor. This clamping effect is normally done without “give”/compressibility, so the harder a rider uses the brakes, the more likely the brake caliper will find a location to lock and seize rotation of the wheel.

Professional drivers use a technique of “modulating”/“feathering” where they release pressure on the brake levers when they feel the wheels starting to lock. The TCB does this modulating/feathering technique automatically by introducing a degree of give/compressibility to the brake system. The give/compressibility factor inside the brake system with the TCB allows a degree of the same type of float and drag effect to help prevent wheel lock.


TCB and your Vehicle
Testing Information

The TCB Brake units are randomly tested per AQL Level 1.5 for pressure and durability requirements set forth by our manufacturing. The units are pressure tested at 4500psi which is well over the pressure requirements of most brake systems components.

In the event that the diaphragm ruptures (the diaphragm is what provides the Traction Control Braking benefits) normal braking resumes and the integrity of the brake systems is not compromised.