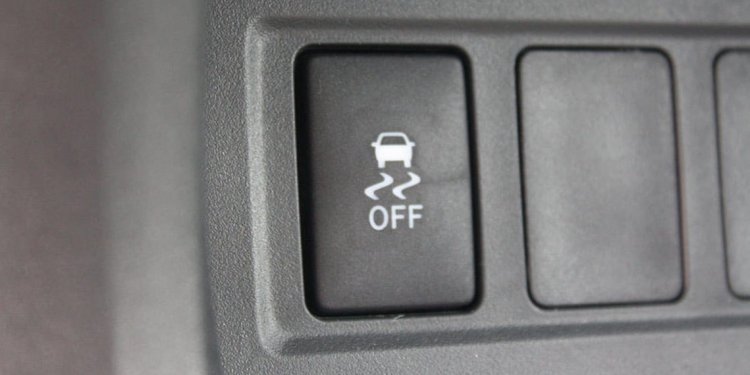 Traction control system how it works

In a vehicle that uses reduced engine power to control the rotation of slipping wheels, drivers may experience a pulsation of the gas pedal when traction control is active. This pulsation is normal and is not an indication that something is wrong with the traction control system.

How effective is traction control?

Tests have shown that traction control is effective for reducing wheel slip when accelerating in low-friction conditions (Song and Boo 2000), although this effect is more noticeable in four-wheel drive vehicles than in front-wheel drive vehicles. The same study found that traction control systems that incorporate reductions in engine power to slipping wheels are associated with better stability, but that brake-only systems are suitable for improving the acceleration performance of a vehicle (Song and Boo 2000).

Overall, the effectiveness of traction control to reduce or prevent crashes and injuries has not been well-documented. Nonetheless, due to its often being packaged together with ABS and electronic stability control (ESC), it is reasonable to suggest that driving a vehicle equipped with this trio significantly reduces fatal crash risk by up to 50%.

Does traction control have limitations?

It is always important to remain vigilant and focused on the driving task, no matter how many safety features are on the vehicle. Traction control does not help drivers stop faster in slippery conditions, so engaging in any behaviour that lengthens reaction time will have an adverse effect on overall safety. To illustrate, reaction time is increased by driver distraction, fatigue, and alcohol-impairment.

The good news is that the benefits of traction control can be accrued as long as drivers continue to use safe driving practices, caution, and good judgment.