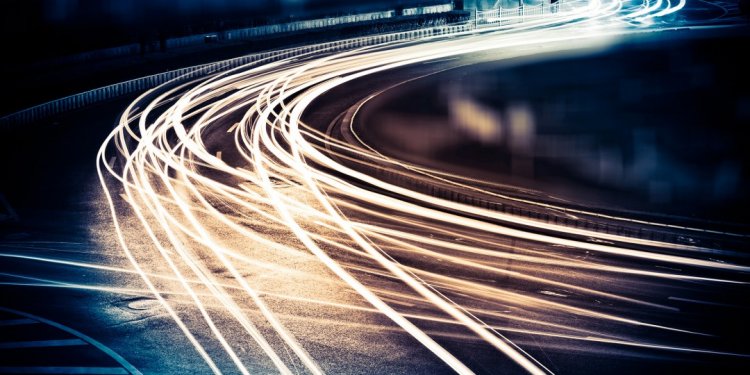 This Handbook assists users in defining, evaluating, and selecting systems that match their needs. This chapter presents a broad overview of system functions and available options for both hardware and software.

Since the 1996 edition of the Traffic Control Systems Handbook, surface street traffic control systems technology has seen significant advances in the following areas:

The period since the last edition of the Traffic Control Systems Handbook has also witnessed the following improvements in control strategies and operations:

Control and management functions may include the following: