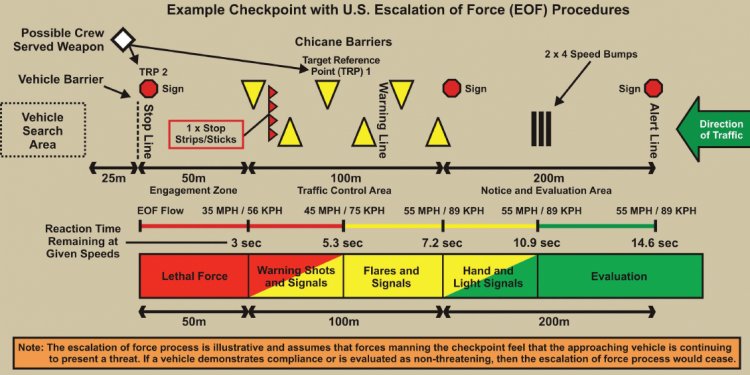 The current radar-based air traffic control system (shown here) will eventually be replaced with a new system called NextGen, which will rely on GPS. A number of computer security experts are concerned that NextGen is insecure and vulnerable to hackers. John Moore/Getty Images hide caption


The current radar-based air traffic control system (shown here) will eventually be replaced with a new system called NextGen, which will rely on GPS. A number of computer security experts are concerned that NextGen is insecure and vulnerable to hackers.


The Federal Aviation Administration is in the midst of a multibillion-dollar upgrade of the nation's air traffic control system. The new system is called the Next Generation Air Transportation System, or. It will be highly automated. It will rely on GPS instead of radar to locate planes, and it is designed to allow air traffic controllers and pilots to pack more planes, helicopters and eventually drones into our skies.

But a number of computer security experts are concerned that the cornerstone of NextGen is insecure and vulnerable to hackers.

Last week, I went flying with Mike Eynon, a private pilot and computer security expert. His plane is not equipped with the NextGen system, so we were on radar the entire time. Air traffic control pinged Eynon's plane, and a transponder built into his plane answered back — telling controllers where he was and who he was.

This call-and-response system has been in place for decades. But it's slow and not as accurate as GPS. Also, radar ground stations take up a lot of space and are expensive to maintain; and pilots can turn their transponders off.

The old system is getting overwhelmed.

In fact, when Eynon and I went up, the skies were so crowded over San Francisco that we weren't allowed into the airspace; instead, we headed west over the Santa Cruz Mountains. It's problems like this that NextGen was built to solve.

'Chaos In The System'

The cornerstone of this new system is automatic dependent surveillance-broadcast or . Basically, planes will be equipped with GPS and will constantly send out little radio broadcasts announcing to the world who they are and where they are. (NextGen is being phased in over the next eight years. By 2020, planes will be required to use ADS-B to enter the more crowded areas of U.S. airspace.)

And recently, ADS-B has caught the attention of hackers.

"All this research was to try to prove to myself that air travel was still safe, " says Brad Haines. "I basically failed at that." Haines is a slightly built Canadian computer consultant with multicolored hair. Online, everyone knows him as RenderMan. Haines is basically a hacker. He likes to take things apart and figure out how they work.

It turns out that ADS-B signals look a lot like little bits of computer code. But unlike traffic on the Internet, these signals are unencrypted and unauthenticated. And for computer security geeks like Haines, these are huge red flags. He soon realized he could spoof these signals and create fake "ghost planes" in the sky.

"The threats can be things like, if I can inject 50 extra flights onto an air traffic controller's screen, they are not going to know what is going on, " he says.

Brad "RenderMan" Haines was able to spoof the signals used in the NextGen system and create fake planes in the sky. Courtesy of Brad Haines hide caption


Brad "RenderMan" Haines was able to spoof the signals used in the NextGen system and create fake planes in the sky.


Now, this hack won't make planes fall out of the air, but it could be dangerous. A fake plane could cause a real pilot to swerve — or a series of ghost planes could shut down an airport.

"If you could introduce enough chaos into the system — for even an hour — that hour will ripple though the entire world's air traffic control, " Haines says.

Haines and a partner, Nick Foster, were not only able to create a radio capable of broadcasting spoofed signals, they were also able to hook a radio to a free online flight simulator game called Flight Gear. They used the game to create a ghost plane — a plane that would appear to be real to air traffic controllers using ADS-B — and then they buzzed San Francisco International Airport.

Here's a video that shows real air traffic as it mixes with a fake signal.

Haines and Foster didn't actually broadcast this signal — but all they would have needed to do in order to do that would have been to add an antenna and amplifier to their radio, and turn it on.

'A Collision Course With History'