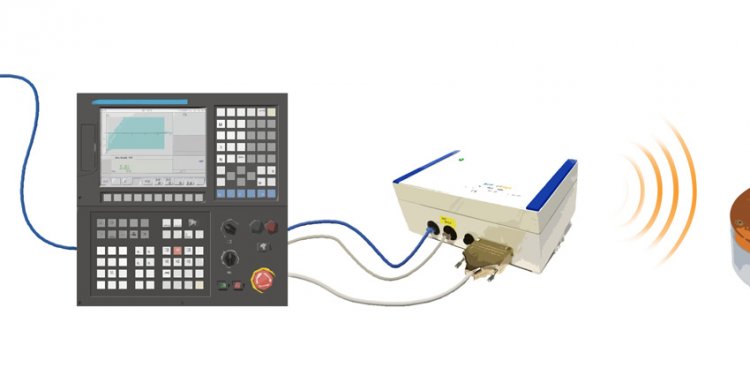 
Signal flow graph of control system is further simplification of block diagram of control system. Here, the blocks of transfer function, summing symbols and take off points are eliminated by branches and nodes.The transfer function is referred as transmittance in signal flow graph. Let us take an example of equation y = Kx. This equation can be represented with block diagram as below The same equation can be represented by signal flow graph, where x is input variable node, y is output variable node and a is the transmittance of the branch connecting directly these two nodes.